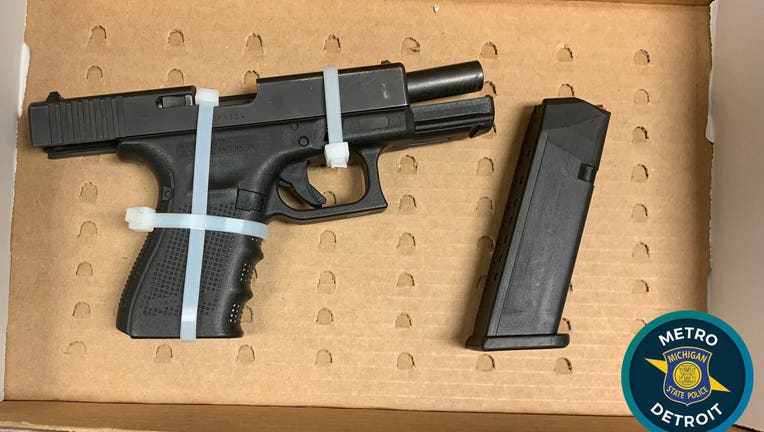 According to Michigan State Police, a Chrysler 300 was stopped on the southbound side of the Lodge Freeway near Davison Freeway at 1:50 a.m. There were four people in the car, and the driver had a tequila bottle between his legs.

As the man was stepping out of the car, the trooper said he saw a gun on his hip. The trooper took the gun, and discovered it was stolen from Clinton Township.

The driver, a 21-year-old from Detroit, was arrested for concealing stolen property, and carrying a concealed weapon.