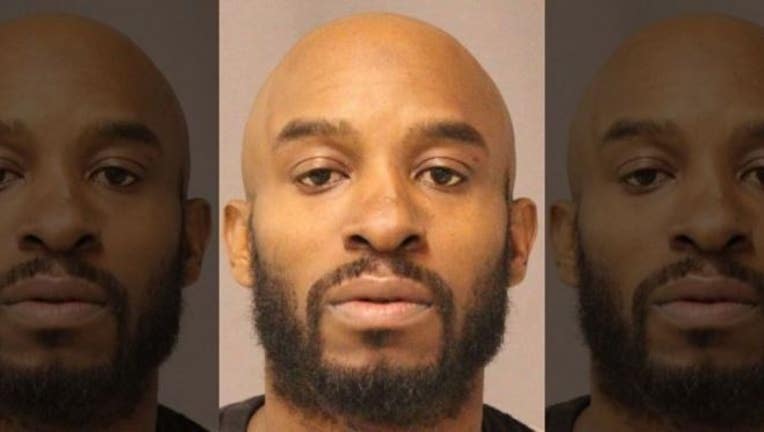 FOX 2 - The suspect in six murders, Kenyel Brown, has died at the hospital tonight, according to sources.

Earlier tonight, Brown was declared brain dead and his organs were prepared for possible donation

Kenyel Brown's organs are now being processed for possible donation. Brown was found Monday with a self-inflicted gunshot wound to his head as police tracked him down.

After police found him, first responders initiated life-saving measures. Medics lost a pulse multiple times and had to bring him back. He is now being treated at a local hospital and his status is listed as "extreme critical".

Police said Brown, 40, was first spotted by a book store clerk around 1:30 p.m. on Monday. After police responded, Brown reportedly left the location, heading toward Eight Mile in Oak Park. After a K-9 search, they saw him and he started to evade police and jumped a fence in the yard of a home.

It was learned on Wednesday that Brown had been kept out of jail by the Department of Justice, despite violating probation multiple times - according to court documents prior to his suspected killing spree.

Brown is believed to be connected to at least six different homicides and has been charged with two of them in River Rouge. Police began searching for him Feb. 6 and the U.S. Marshals put out a reward for information that led to his arrest.

Brown has a detailed criminal history that dates back to the late 1990s that led to plea deals and dismissals for several crimes including second-degree homicide and weapons charges.