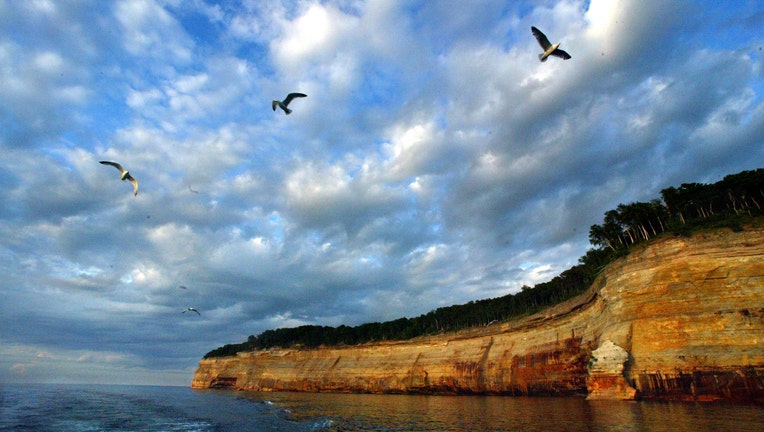 DETROIT - In a new study that reveals how much money is ‘required’ for happy living in Michigan, the state comes in as one of the lowest in the entire country in terms of income.

A survey from Purdue University and GoBankingRates.com found that you need a minimum annual salary of $95,865 to be happy in Michigan, but that comes with a caveat of a higher than average unemployment rate. However, income to reach the threshold of ‘emotional well-being’ comes in at a much lower price than other states.

"The Great Lake State also has a lower cost of living than the rest of the United States by almost 11%. However, it has a rather high employment rate of 4.4. Still, emotional well-being can be had for as little as $54,780."

According to researchers, Michigan's annual salary is right on average with the same number around the world.

"It’s important to keep in mind, though, that ‘happiness’ is subjective. The cost to live comfortably can vary from person to person," GOBankingRates noted.

Among the states with the lowest salary needed to be happy were Mississippi, Kansas, Oklahoma and Alabama, though with the rising costs due to inflation, every state requires over $87,000 annual salary in order to live happily.

As for the states with the highest required salary, they're the ones you probably expect: California, New York and Hawaii. California's required salary is $149,310, New York is $155,610, and in Hawaii, you need to be making over $202,965 in order to be happy, the survey found.

GOBankingRates said it determined the cost-of-living-adjusted minimum salary needed to be happy based on income satiation levels identified by Purdue University researchers. It also factored in each city’s cost of living index, unemployment rate, as well as property and violent crime rates.