DETROIT (WJBK) - Moments before a judge handed down the sentence Friday, the family of a FedEx driver killed on the job had a chance to speak.

"I can't believe I'm standing here, and I don't hate you. And nobody wanted today," said the victim's wife.

Erica Motley showing grace and poise as she speaks about the day she lost her loving husband Rodrick.

On February 7, 48-year-old Rodrick Motley was making deliveries for Fed Ex on Chandler Park Drive on Detroit's east side when he was hit by 26-year-old Myah Batts.

The young woman was fleeing from another crash scene when she blew a stop sign, knocking Rodrick's truck on its side and crushing him.

Through her tears, Rodrick's widow shows mercy for the woman who killed her husband.

Other loved ones were less forgiving.

But on this day, there would be remorse as Batts is brought to tears as she addresses the family.

"I never intended to bring this amount of pain on you guys or for anybody for that matter. I would never hurt anybody deliberately," she said. "I truly do thank you for forgiving me because I needed that to forgive myself for all that I've done to you.I truly do apologize from the bottom of my heart for everything."

The judge was not moved.

"This case shows how selfish you are. And all of your actions were all about you," Judge Mark Slavens said.

Batts should never have been behind the wheel that day.

She had 22 traffic violations.

Her license was suspended.

Her blood alcohol level was nearly twice the legal limit.

Marijuana was found in the car.

"And yet you're driving out there," the judge said. "You hit a car with a border patrol agent. Instead of stopping, which would have stopped all of this, you make a U-turn and you flee."

The force so great that she knocked over motley's FedEx truck.

The defense asked for a maximum 18 years behind bars.

The judge went above that, sentencing Batts to 27 to 50 years in prison.

The judge told them with the guidance and strength of their family, they will do great things.

And the judge added if they ever needed anything, they could give him a call. 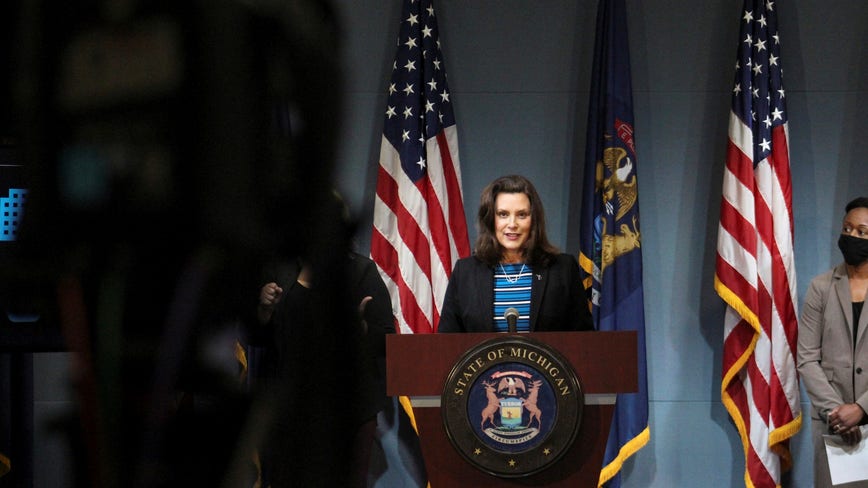