A tragic shooting in Detroit happened Tuesday night when four kids were home and one got ahold of a firearm. According to Detroit police, a 13-year-old accidentally shot and killed a 12-year-old. A man believed to be father of the victim was upstairs, possibly asleep.

WEDNESDAY NEWS HIT - A 12-year-old boy was shot and killed Tuesday night in the basement of a Detroit home.

Police said the victim was with a 13-year-old and two 19-year-olds at the home in the 11300 block of Bramell around 9 p.m. A man who is believed to be the father of the victim was upstairs, possibly asleep, police said.

Two handguns were recovered, including the one used to kill the victim. The 13-year-old is now in custody. 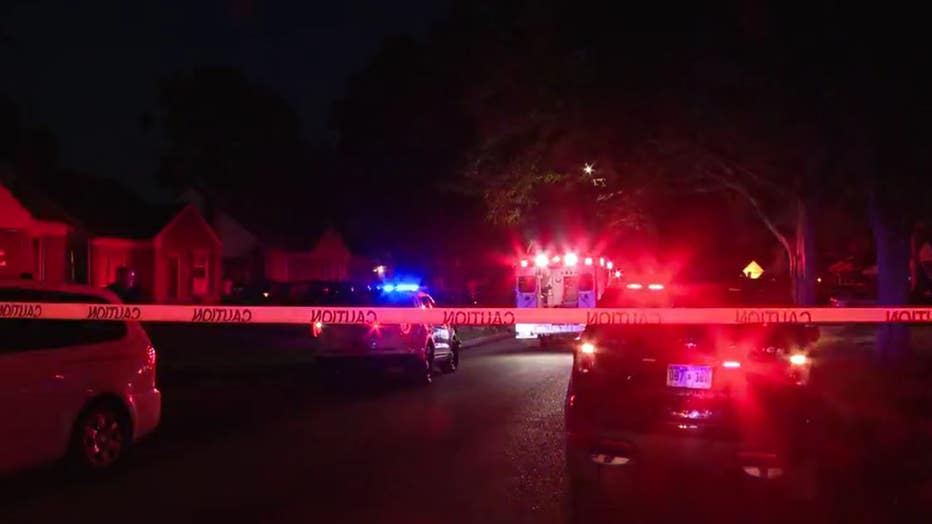 "I don't know what happened yet, but the story is troubling at this point," Detroit Police Chief James White said.

Police are still investigating the circumstances of the shooting.

An evidentiary hearing in the case of a man charged with the disappearance of a missing Farmington Hills woman is scheduled for Wednesday afternoon. Floyd Galloway Jr. was charged with the murder of Danielle Stislicki, a 28-year-old woman who disappeared in December 2016.

The Berkley man, who pleaded guilty to charges of kidnappings and criminal sexual conduct in a separate case in late 2017 was later identified as a person of interest in Stislicki's case. However, it would be more than a year and a half before he would be charged. Since then, his trial has been delayed several times over the course of two years.

Wednesday's hearing has to do with evidence in the case, after attorneys for Galloway accused the former police chief of Troy of breaking the law when he shared the results of a polygraph test that the defendant took with the Farmington Hills former police chief.

The defense called the sharing of information a violation of due process. It's the latest development in a case that is now creeping on six years with no resolution. The hearing is scheduled in front of Judge Phyllis McMillen for 2:30 p.m. FOX 2 will stream the hearing live on FOX2Detroit.com and on YouTube.

Read the latest on the disappearance of Danielle Stislicki here.

Dr. Jill Biden, first lady to the president will be in Michigan Wednesday and Thursday as part of her tour highlighting the educational benefits of the American Rescue Plan. Biden was expected to visit Connecticut, Georgia, and Michigan over the next couple of months as part of her Summer Learning Tour. She'll be joined by U.S. Secretary of Education Miguel Cardona.

Biden's mission was to celebrate the summer learning programs offered to kids out of school. Funding from the trillion-dollar program sought to help shore up mental health needs for students and address the impact driven by the pandemic.

According to a release about Biden's tour, the plan invested $122 billion in funding to help schools reopen, while addressing learning loss.

Biden's first stop will be in Connecticut. She'll then fly to Detroit Metro Airport around 4:45 p.m. On Thursday, she'll make an appearance at Detroit Public Schools at 10 a.m., where she'll visit the district's Schulze Academy for Technology and Arts that helps K-8 students. She'll fly out at 1:15 p.m. on Thursday.

An effort by Republicans in the Michigan Legislature to weaken minimum wage and sick leave laws was declared unconstitutional Tuesday. A judge on the Court of Claims threw out changes made late in 2018 as Republican Gov. Rick Snyder was near the end of his term and Democrats were preparing to take over top statewide posts.

Advocates had turned in enough signatures to raise the minimum wage to $12 an hour by 2022 and eventually eliminate a lower tipped wage in the restaurant industry. The minimum wage now is $9.87 per hour; less for tipped workers. There was also a successful petition drive to expand sick leave opportunities.

The Legislature adopted both in 2018 -- a possible step -- instead of letting voters have their say. But lawmakers then returned a few months later and watered them down by a simple majority vote.

"It could not amend the laws within the same legislative session," Judge Douglas Shapiro said. "To hold otherwise would effectively thwart the power of the people to initiate laws and then vote on those same laws -- a power expressly reserved to the people in the Michigan Constitution." Appeals are likely.

Controversy grew out of the GOP's use of its 2018 lame duck session. Here's how.

This may sound like a bizarre movie plot or something from a TV show, but it's 100%: A Flint woman is suing a man for $10,000 after he stood her up on a date. On top of that, she hauled off on the judge during a recent hearing.

QaShontae Short is identified as the woman who filed the lawsuit against Richard Jordan for the date back in 2020. She claims he caused ‘emotional distress’ because the date fell on her late mom's birthday. They both appeared in court recently for a hearing where Judge Herman Marable Jr. questioned if Jordan would be representing himself in the civil case.

"To be honest with you sir, I thought this was going to get thrown out. We went on one date - one date - and now I’m being sued for $10,000. I don’t think this is going to go any further and I think it’s a waste of your time," Jordan said. 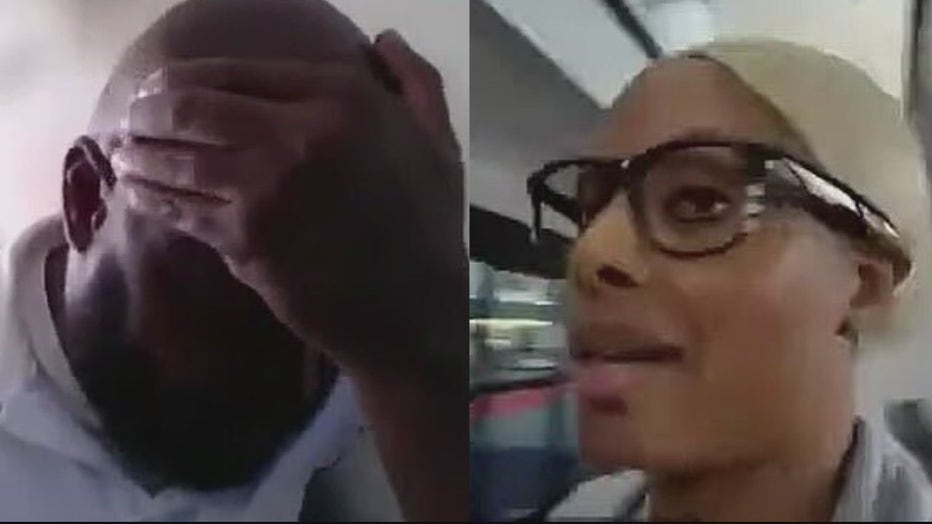 The hearing, done via Zoom, quickly went sideways as Short was yelling and arguing with the judge about the definition of perjury. "If he responds and his response is a lie, then it’s perjury and my documents would prove it’s a lie," Short yelled.  "No, no, no do you understand what perjury is!" Judge Marable said back.

It'll be another 90-degree day Wednesday, but it's the afternoon storm potential that residents should be wary of. Some 30 mph wind gusts could usher in severe weather in the late afternoon.

A transformer exploded Tuesday at Hoover Dam, one of the nation's largest hydroelectric facilities, producing a thick cloud of black smoke and flames that were quickly extinguished.

No one was hurt in the explosion near the base of the dam, an engineering marvel on the Colorado River that straddles the border of Arizona and Nevada. Electricity produced at Hoover Dam continued flowing to the 8 million people in Arizona, Nevada and Southern California who rely on it, the Western Area Power Administration said.

The cause of the fire was under investigation and officials were working to determine the extent of damage to the transformer, one of 15 at the complex that control the voltages for power sent to customers.

"There is no risk to the power grid," said Jacklynn Gould, a regional director for the U.S. Bureau of Reclamation.