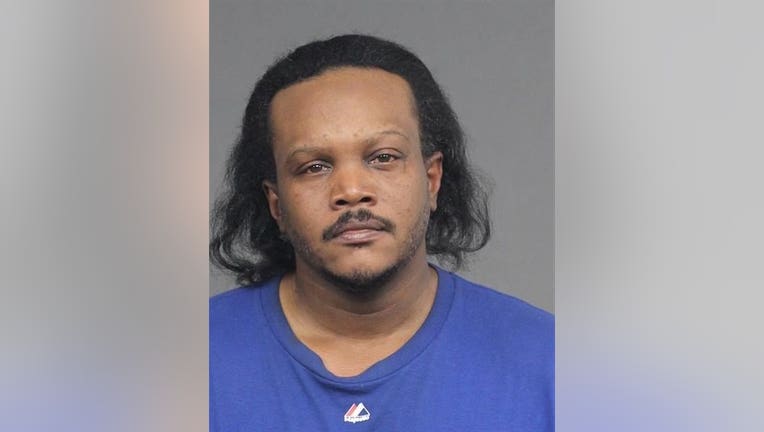 EASTPOINTE, Mich. (FOX 2) - A 5-year-old boy got ahold of a gun hidden in a recliner and shot himself Tuesday in Eastpointe, police said.

According to police, the boy's uncle Laron Genta Alston, 42, was watching him when he found the 40-caliber Sig Sauer and shot himself in the foot. Police said Alston had put the gun in the cushion for safekeeping.

Police also found and removed a second gun from the home.

Alston was arrested, and charged with second-degree child abuse. His bond was set at $15,000, 10%. He cannot have any contact with the victim or witnesses, and cannot possess a firearm.

The boy is expected to be OK.