DETROIT - Detroit police are investigating a violent scene outside a gentlemen's club on the city's southwest side that injured six people in their 20s.

The eruption of gunfire happened around 1:47 a.m. in the 6600 block of Michigan Ave. when a large group of people had congregated outside the Sting Gentlemen's Club.

A mother who lives near the gentlemen's club on Michigan Avenue in southwest Detroit is concerned for the safety of everyone who lives around, following a violent incident when six people in their 20s were injured by gunfire.

The incident is part of a larger issue in the surrounding neighborhoods, one resident said.

Police reviewed surveillance footage from the scene and released an image showing a man in a blue coat as a suspect in the incident. 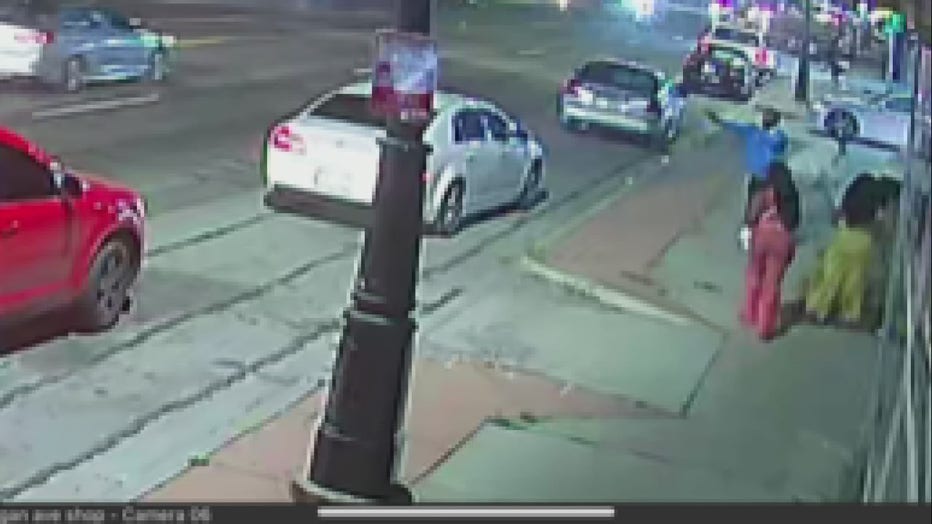 Five of the victims were transported by medics while the sixth victim was privately conveyed to a hospital.

The circumstances of how the shooting started and why are currently unknown.

Police were seen laying out a lot of evidence markers, indicating several bullet casings were being identified. Police are also looking at surveillance video.

However, the content of the video is unknown at this time.