Investigators are looking into the cause of the fire which sources say was suspicious in nature.

At 82 West Hollywood Street came a mayday call on the radio - three firefighters trapped inside an abandoned house. They were inside fighting a fire when the structure collapsed on top of them.

Lieutenants Darren Tillman, Maurice Faunchess, and Paul Fillmore were all rescued and rushed to Detroit Receiving Hospital. All are long-time veterans from the 8th Battalion.

Five additional firefighters were also hospitalized with similar symptoms. All of them are expected to make a full recovery. Most have been already released from the hospital. A handful are being held overnight for observation.

Investigators say the cause definitely appears suspicious in nature. One source close to the investigation told FOX 2 that it was most likely deliberately set. 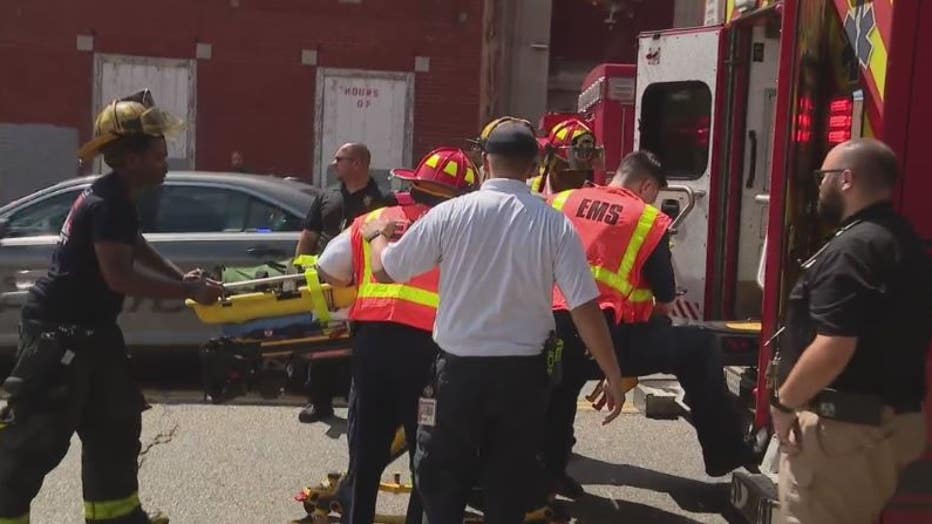 On Thursday ATF agents were at the scene investigating the rubble.

"The firefighters have been working over time," said Wayne Moir who lives nearby. "It’s been crazy lately, two fires down the street one over there around the corner."

In that neighborhood near John R and Seven Mile, there have been several fires.

"I come through this way every day - I happen to look up and see this house on fire and right across the street another house on fire- what’s going on over this way," said Robert Matthews

Detroit Fire Chief James Harris is asking for help from the public.

"We want our citizens to be safe," he said. "If you see anybody committing any type of arson or doing anything unsafe, just speak up and tell someone." 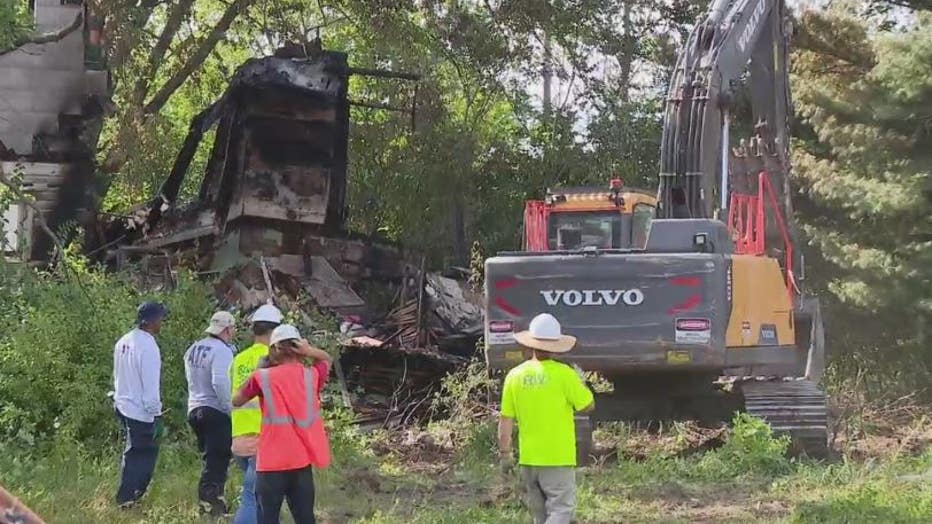 Three men were charged in connection with an arson case in Northville Township that police responded to in May.

Northville police and fire crews responded to Legacy Park on Seven Mile Road near Haggerty for reports of black smoke in the air. When they arrived they found two buildings engulfed in flames.

They also came upon several people who appeared to be fleeing from the area. After arresting the individuals and conducting a follow-up investigation, police determined the fires had been intentionally set. 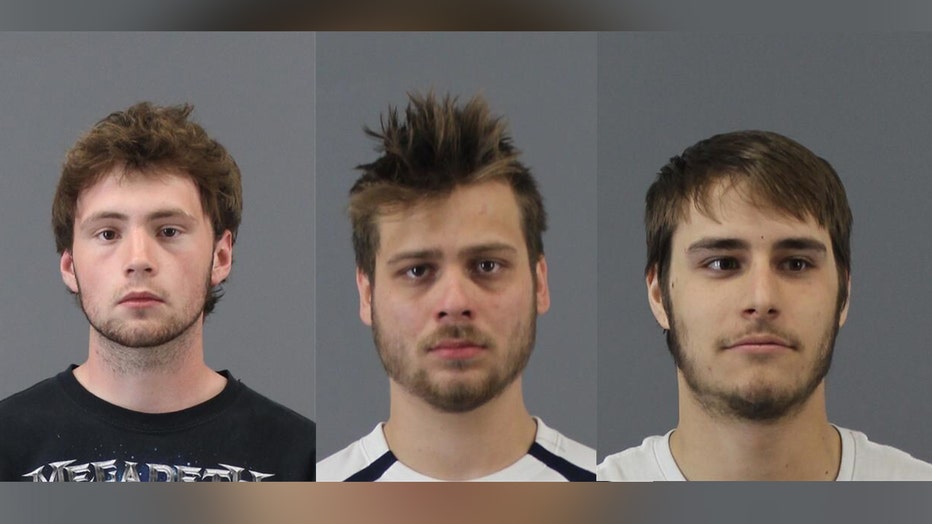 Charging recommendations were received by the Wayne County Prosecutor, which subsequently led to the arraignment of three men: two 20 year olds and one 19-year-old:

After a week of closures, I-94 access between I-75 and the Lodge Freeway reopened Friday following the transportation of a bridge down the highway. The transportation of the Second Avenue Bridge required shutting down travel through a segment of Detroit for seven days. The Michigan Department of Transportation said that the roadway was reopened at 6 a.m.

However, not all the construction is complete and more travel restrictions will be in place.

The segment of the bridge that was installed refers to the skeleton of the structure. Crews will still need to construct the road that goes through the innovative design. It's the first network tied arch bridge ever built in Michigan, which means the cables on the bridge cross from the top of the arch to the bottom of the driving surface.

According to MDOT, the design "eliminates the need for a center pier, which will accommodate the future I-94/M-10 interchange." As work continues on the bridge, here are the other restrictions that will remain in place:

Read more about the project and how to move a 5-million pound bridge here.

A popular barber on Detroit's east side has been missing for a week and no one has seen him. His family have yet to hear from him and say they are starting to get nervous. David Woodger was seen last Wednesday leaving his barber shop on Seven Mile between Ryan and Mound between 8:45 and 9 p.m. He was headed home but never made it.

"So by 12:30, 1 o’clock we start calling him and we didn’t get an answer," said his brother Winfred Woodger. "(We) called his phone all the way up to Friday and then it just stopped ringing."

Typically, D-Wood's is open every weekday from 9 a.m. to 7 p.m. But it's been closed for quite some time and, according to the family, he hasn't made any phone calls or talked to anyone they know in the past week.

"I’m praying to God that that’s not it. we’re going to put it in the universe that he - that he’s just missing and he needs to come home one way or the other," Winfred said. "We’re keeping the faith that he’s still living somewhere. even if he’s hurt, just show us, let us know he’s ok that he’s still here with us."

Here's what other family and customers had to say about David Woodger.

The August Primary is right around the corner and that means you need to be on the lookout for changes as a result of redistricting. In Detroit for example the City Clerk says voting precincts reduced from roughly 500 to 450.

All registered voters in Detroit got a new voter ID card. The city is expecting a 12 to 17 percent turnout for the August primary. The city is also expecting to count about 40,000 absentee ballots. And about the same amount of voters are expected to head to the polls.

"I think the adage is practice makes perfect," said Daniel Baxter, Detroit director of elections. "While every election is important, each gives us an opportunity to perfect our practices."

The August Primary is right around the corner and that means you need to be on the lookout for changes as a result of redistricting. In Detroit for example the city clerk says voting precincts reduced from roughly 500 to 450.

Over 3,000 poll workers were trained and were assigned to work this election. The clerk noted more than 800 Republicans expressed interest in working and election officials say they reached out to all of them. Hundreds have been trained and will be put to work.

Here are other election security measures in place.

It'll be a perfect weekend for weather and enjoying the outdoors. For those heading north, it'll be even nicer. Plan on most sunny conditions along with low humidity and temperatures in the 80s over the next few days. The heat is looking to return next week though.

A gorgeous weekend ahead!

Sunshine and low humidity takes us through Sunday!

The surprise deal by Senate Democrats on a slimmed-down bill to support families, boost infrastructure and fight climate change also is likely to jump-start sales of electric vehicles.

The measure agreed to by Senate Majority Leader Chuck Schumer and holdout Sen. Joe Manchin of West Virginia would give EV buyers a $7,500 tax credit starting next year, through the end of 2032. There’s also a new $4,000 credit for those buying used EVs, a move to help the middle class go electric.

But as things often go in Washington, there are a bunch of strings and asterisks.

Here's what else is in the historic legislative package.