It is alleged he bought the Draco assault-style weapon for 19-year-old Ehmani Davis who shot and killed Officer Courts on July 7. The gun was purchased at the end of May at Action Impact Firearms in Eastpointe.

DETROIT (FOX 2) - A man who authorities say bought a gun which was then used by his friend to kill Detroit police officer Loren Courts, appeared in federal court for a detention hearing Tuesday.

Sheldon Avery Thomas, 26, is charged with making a false statement in the acquisition of the firearm. He is accused of being a straw purchaser defined as when you buy a weapon and give it to somebody else.

Police say Thomas sold it to his friend for $50.

Thomas has no previous criminal record, but a federal judge ruled he will remain in federal custody Until his next court date on July 25.

It is alleged he bought the Draco assault-style weapon for 19-year-old Ehmani Davis who shot and killed Officer Courts last week. The gun was purchased at the end of May at Action Impact Firearms in Eastpointe.

Thomas has been charged with a felony that could put him in jail for five years.

FOX 2 spoke with the ATF about whether the store could be held responsible in any way for the transaction. 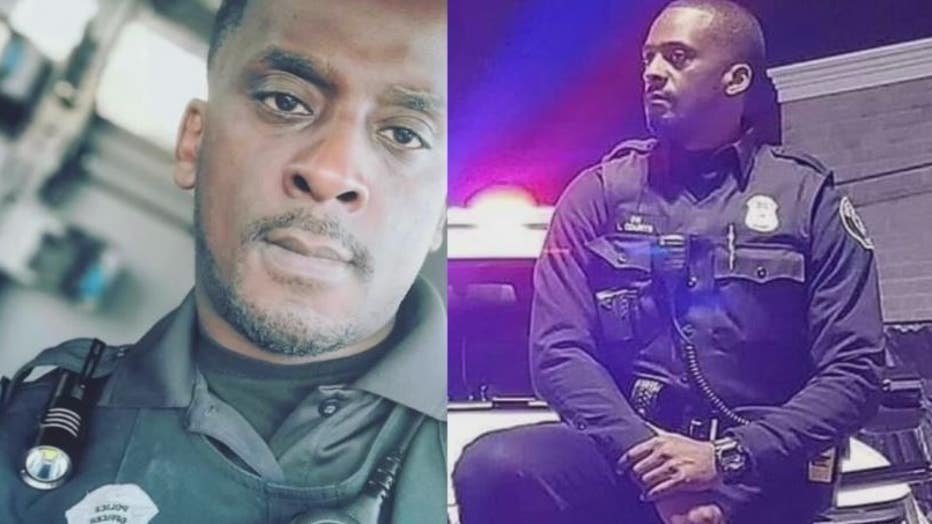 "The industry, they try very hard to keep their businesses honest," said Keith Krolczyk, assistant special agent in charge. "In the case there were indicators - at least to the salespeople in the store, otherwise they would have stopped the transaction.

"Unfortunately this happens alot, people purchasing firearms for other people. But when something like this happens, there is no going back."

Thomas' mother was upset in court and said her son is a good man and never been in trouble and recently started up a gaming business. 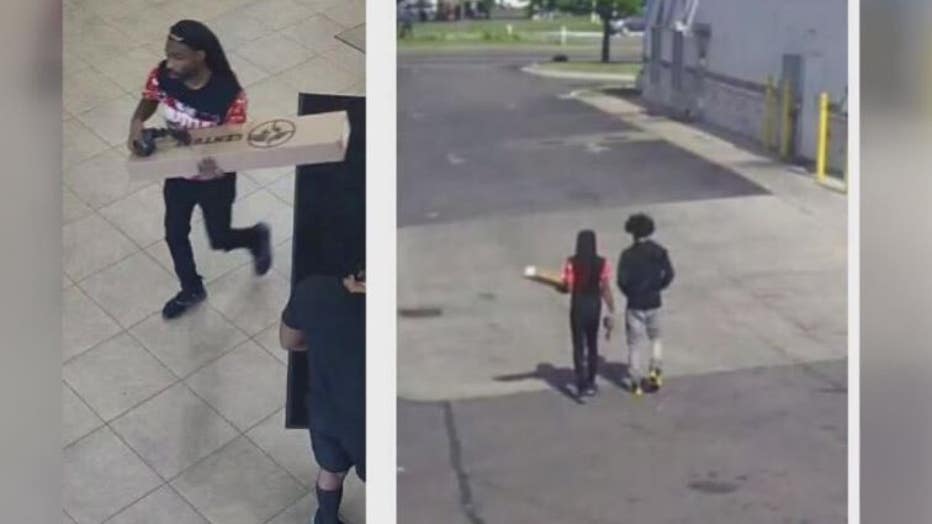