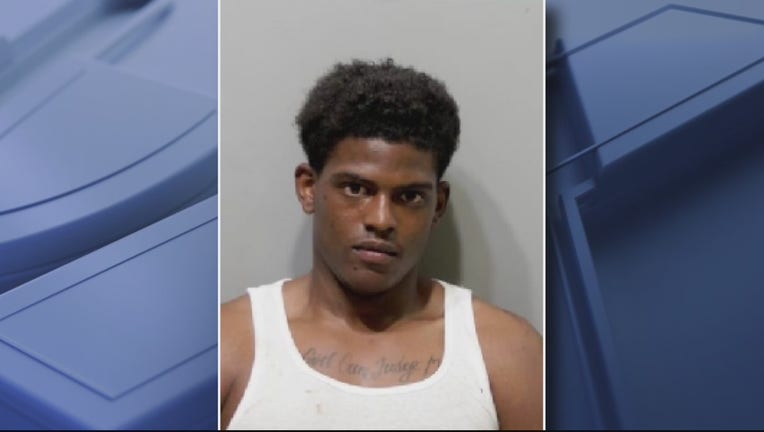 HIGHLAND PARK, Mich. (FOX 2) - Jonathan Welch is facing the possibility of life in prison for a triple murder of his ex-girlfriend, step-dad, and mom in Harper Woods, returned to court on Monday for charges in a related case where he allegedly doused his ex with gasoline and lit her fire.

Welch appeared in court for a preliminary hearing on the original charges - that he tortured and assaulted Zlayiah Frazer in a violent and graphic attack on June 12, 2022.

On June 12, Welch was accused of a violent and graphic attack on his ex-girlfriend. According to the prosecutor's office, he strangled Frazier, poured gasoline on her, threatened to assault her with a drill, burned her arms and legs with a metal spatula, before attempting to sexually assault her using a pole.

The first witness to testify was a detective who took Frazier's statement after that night. According to the statement, which was written but not recorded, Welch was upset about Frazier possibly talking to someone else on her phone and he wanted to see her conversations. When she refused, he got angry and got an extension cord, metal spatula, and power drills.

The detective said all of this happened with their child in the next room. During the course of the attack, she kept tending to the child as it was crying.

Frazier told the detective that Welch wrapped the cord around her neck and would strangle her, then release, and then reapply pressure. She said he also heated up the spatula on the stove and then put it on her arm.

According to Frazier, Welch told her "if you don't tell me, this is going to continue all night."

But what happened with gasoline was extremely graphic.

Frazier told police that Welch poured gasoline between her legs and then set it on fire.

The attack, which lasted for about 4 hours, mercifully ended when Frazier ran to her neighbor's house and was able to get her help.

Frazier was able to convince Welch to take the extension cord off of her so she could help their crying child. Once she got the child calmed down, she was able to run out the front door to the home of a neighbor's house. Welch tried to pull Frazier from the porch but soon left.

The neighbors took the woman into their home, gave her a blanket to cover herself and called 911. Welch returned at that time and kicked in the neighbor's door, but left before police arrived. 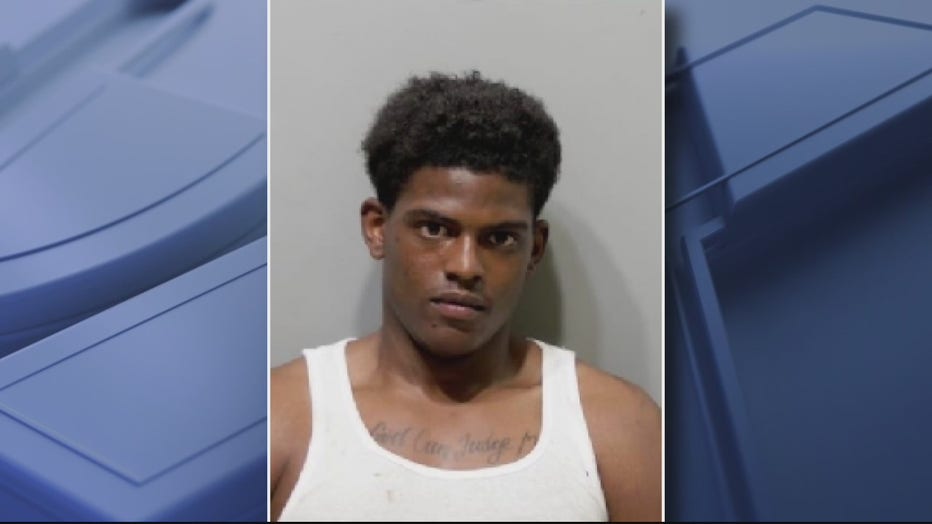 He was arrested later the same day. But he wasn't in jail for long.

Prosecutors say Welch barricaded himself in his mom's Harper Woods home --  shot at police and set the house on fire. He is also accused of killing his ex-girlfriend Frazier, his step-dad Robert Bray Jr. and his mom Flossie Nicole Bray.

Welch was bound over for trial following Monday's hearing.