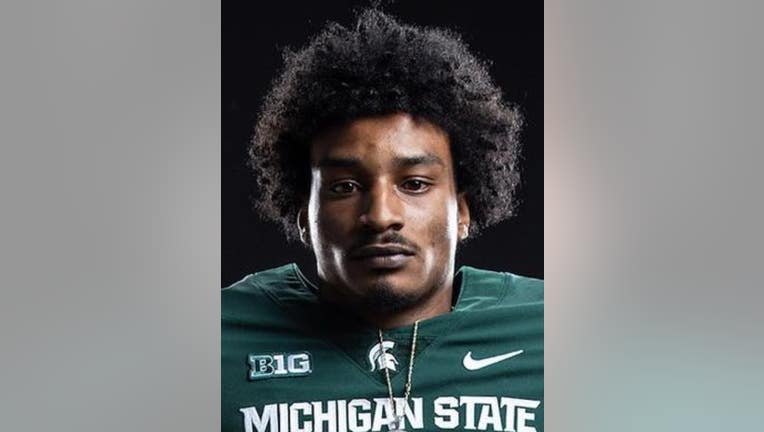 A Washtenaw County judge gave Crump a $5,000 personal recognizance bond. He will be back in court Dec. 8 for a probable cause conference.

Crump is the only player involved in the Oct. 29 brawl who is charged with a felony. Itayvion Brown, Angelo Grose, Justin White, Brandon Wright, and Zion Young are charged with aggravated assault, while Jacoby Windmon is charged with assault and battery.

Seven Michigan State University football players are facing charges after an assault inside the tunnel at the Big House when the team played the University of Michigan last month. One player is charged with a felony, while the others are facing misdemeanors.

The incident happened after Michigan's 29-7 win over the Spartans in Ann Arbor.

Gemon Green, the University of Michigan football player seen being attacked by Michigan State University players after the game, has hired a lawyer. He suffered a concussion.

The Big Ten punishment comes less than a week after criminal charges are filed against MSU football players. Now MSU has to pay up and the conference is urging the University of Michigan to make safety at the Big House a bigger priority.