Carjack suspects arrested could be connected to incidents in Dearborn, Southfield

Police are investigating 2 violent carjackings in Dearborn and Southfield Monday night. Three people were arrested - possibly responsible for both.

One incident happened in Dearborn at about 6:40 p.m, the other in Southfield, a little after 10 p.m. The couple carjacked in Dearborn is uninjured - but still shaken up over what happened.

A young woman was yanked from a car and assaulted, her fiance held at gunpoint. That’s what happened at a home on Yinger near Hemlock in Dearborn Monday evening, as three men carjacked the pair for their Dodge Charger.

"I’ve been living here about 40 years and I’ve never seen or heard of anything like that," said one resident.

The ordeal has both the couple and neighbors unnerved.

And they may very well be on their way.

Southfield police tell FOX 2 that three men believed to be involved in a carjacking and shooting at a gas station on Southfield and Lincoln were taken into custody.

Sources tell FOX 2 the arrest happened on Schaefer near Haggerty in Dearborn. Southfield police say the men may be connected to the violent carjacking there.

"I can tell you currently we’re working with our tri-county partners in hopes of possibly making identifications," said Dearborn Police Chief Ronald Haddad. "There’s been similar crimes in other parts of our region and we’re going to leave no stone unturned.

And Southfield police told FOX 2 this multijurisdictional case is being handed over to the FBI. We’re expecting more information from investigators Wednesday. 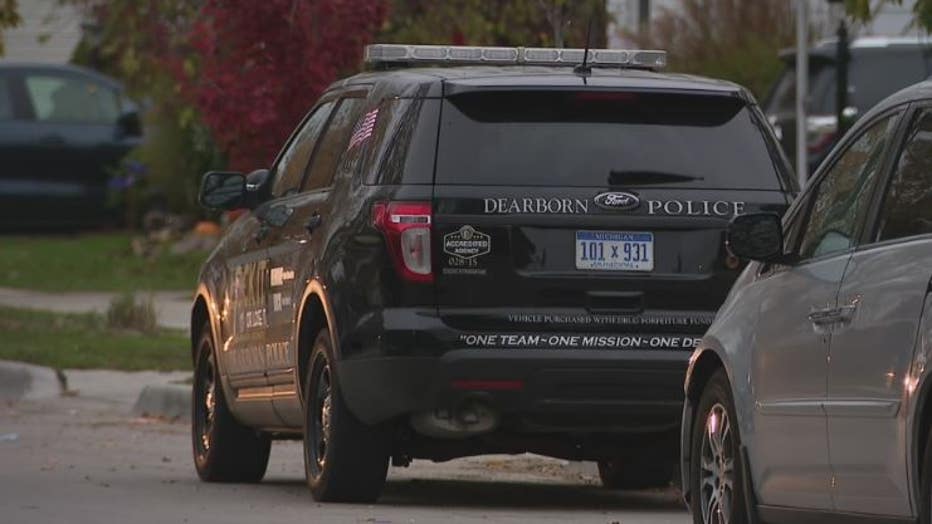