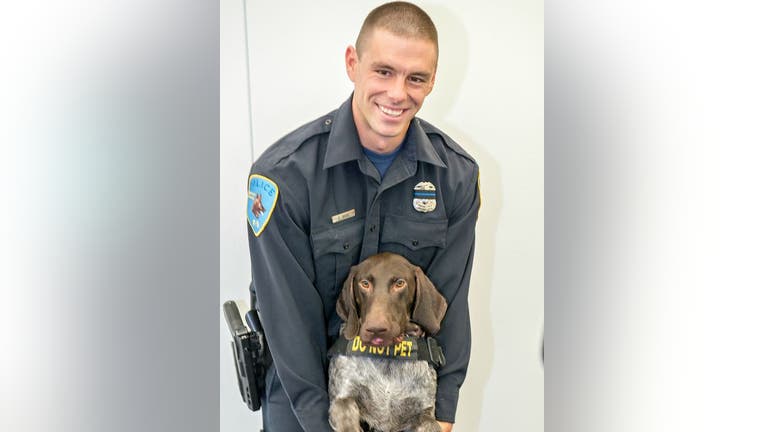 DETROIT (FOX 2) - Wayne State Police Officer Collin Rose was gunned down five years ago, on Nov. 22, 2016, while on patrol in Detroit.

The 29-year-old officer died the day after he was shot. A suspect who was arrested in connection with the shooting, Raymond Durham, was ordered not competent to stand trial several times. He has another competency hearing scheduled for Feb. 10, 2022.

After his death, the Collin Rose Memorial Foundation was established in honor of the fallen officer. The nonprofit started with a golf outing that has since grown into an organization that supports both first responders, their K-9 partners, and students wishing to pursue careers in criminal justice, law enforcement, dispute resolution, and related fields. 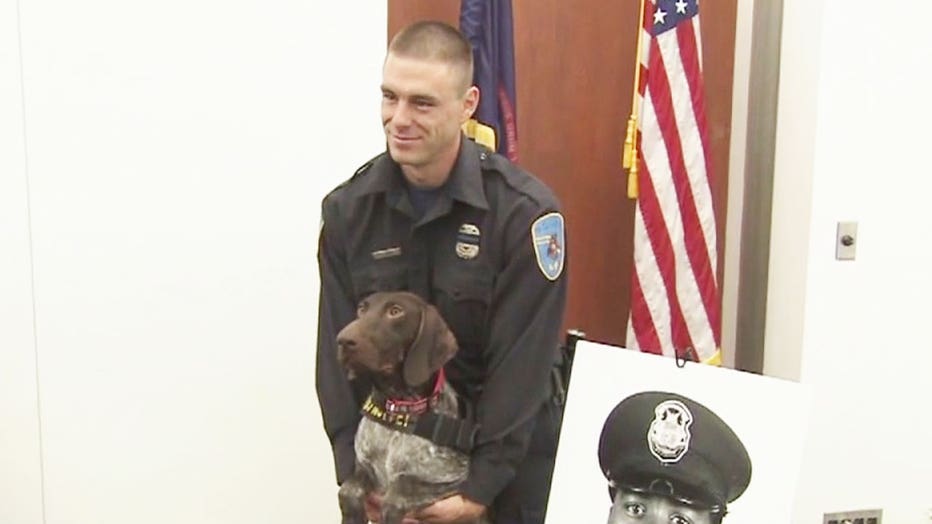 It also provides students with scholarships, gives toys to children of families in need at Christmastime, and raises money for the families of fallen police officers, such as Detroit Police Officer Rasheen McClain.

Right now, Copper Hop Brewing Co. in St. Clair Shores, where Rose lived before his death, is selling a beer to raise money for the Collin Rose Memorial Foundation.

Blueberry Maple Good C.O.P. was brewed in collaboration with members of the foundation.

The cocoa oatmeal porter is available at Copper Hop and at a taproom near where Rose died – 8 Degrees Plato Detroit.

All proceeds from the beer will go to the foundation.