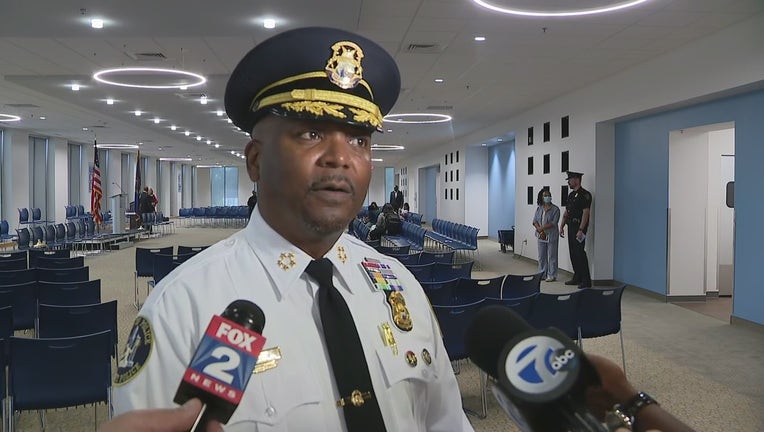 Chief James White commissioned a search team of 70 people to look for the body of Zion Foster.

DETROIT (FOX 2) - Detroit Police Chief James White said he could not be more proud of his officers and their efforts in the search for a missing 17-year-old girl from Eastpointe, but that he was "preparing for a discussion" with the victim's family next week.

The search for Zion Foster has included two months of digging through a landfill in Lenox Township in Macomb County by Detroit police who took over the pursuit for her body earlier this year.

Foster's cousin, Jaylin Brazier was the last individual with the teen before she went missing. He's since pleaded no contest to charges of lying to police during an investigation.

Police began combing through the landfill on May 31. About 70 officials, 40 searchers and 30 additional employees have all taken part in the search. They originally picked a section of the landfill about 100 square feet large.

White said his officers had spent the past eight weeks working through 90-degree days and digging in the dump, being "exposed to really bad things. All kinds of garbage and food and rodents."

"It's worth it if we find her, but we're at a point now where I have to look at the likelihood of recovery, the risk of the officers and have an assessment of where we are and where we go from here," he said.

White previously alluded to having make a tough call about the search earlier this week, saying "(It's) a decision I dread, but I have to make a really tough decision. I'm going to do that but I'm going to do it with the parents in mind with the sensitivity that's necessary to deliver such a message to a parent." 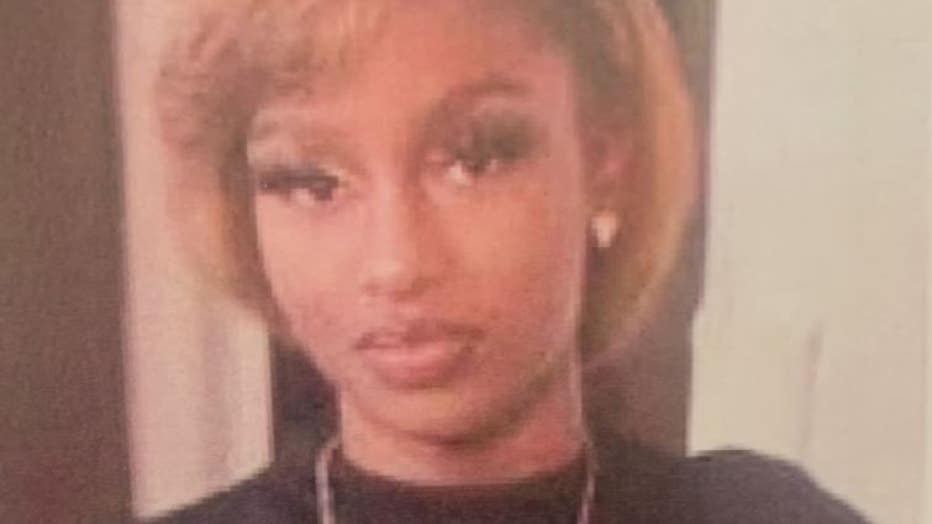 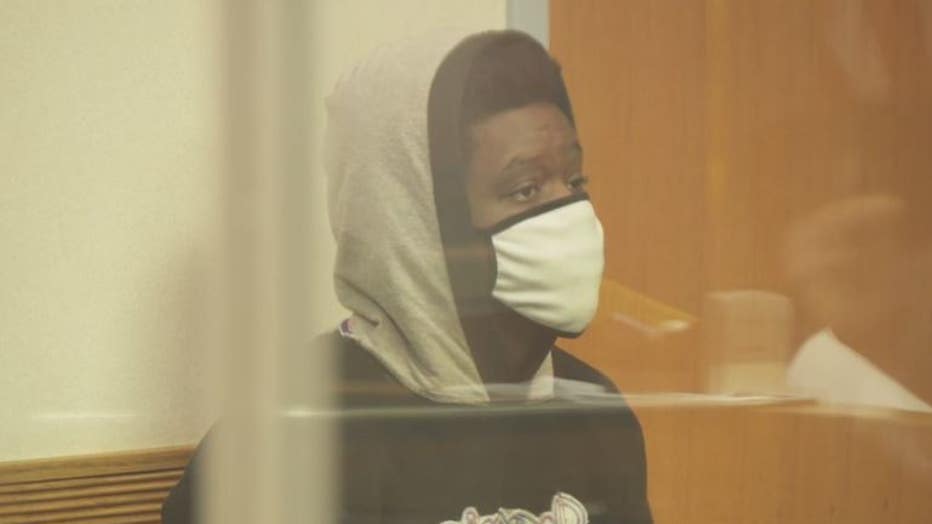 As of Aug. 1, her remains have not been found.