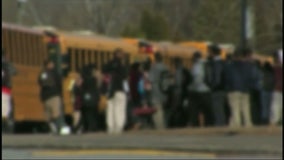 A Rochester High School teacher says his students have lost a lot of year-end traditions but says the closures to stop the spread of coronavirus are necessary. 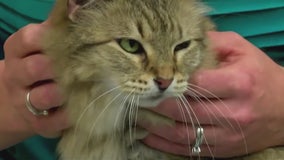 We talk with a vet practice in Rochester who’s still able to offer appointments to their clients during the coronavirus emergency. 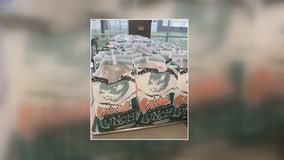 But thousands of pre-ordered meals were never picked up - and now the school district is asking parents to take action. 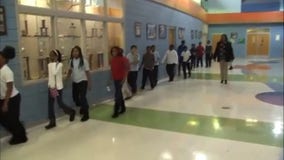 On Tuesday in Lansing, Gov. Gretchen Whitmer announced the creation of four committees that will work to combat the spread of coronavirus. One of the four committees will focus on combating the virus at public schools, universities and colleges. 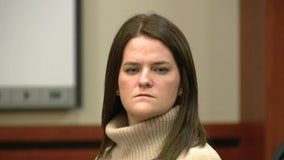 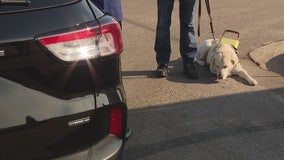 Ford is adding a new sound to their electric vehicles to accommodate the hard-of-seeing and their guiding animals. Because the trendy new vehicles are quieter than their fuel-burning cousins, they represent a hazard to those who can't see them coming. So the Detroit automaker worked with a local sound engineer to achieve that new car sound. 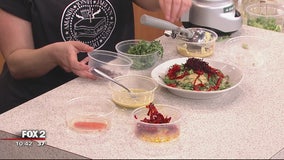 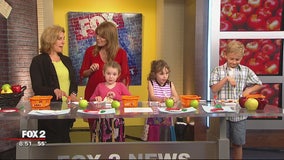 The Arts and Apples Festival returns to downtown Rochester Sept. 8-10. 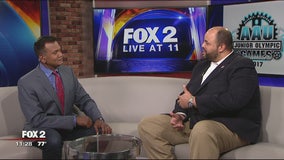 At the end of month, the largest national multi-sport event for young people in the country is happening in metro Detroit. 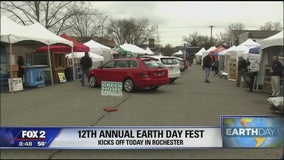 Michigan's largest Earth Day celebration is back this year in downtown Rochester. 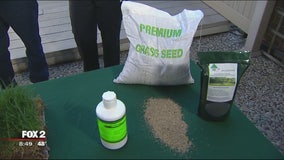 Jeff Copeland of A-1 Organic Lawns joins us in studio to tell us more about safe lawncare. 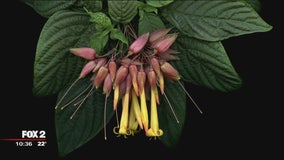 Photographer Laurie Tennent joins us on The Nine to tell us more about her work and the exhibit. 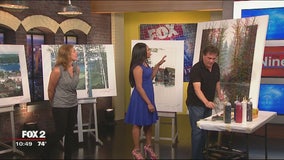 Tami Salisbury, executive director of the Paint Creek Center for the Arts, joins us on The Nine with artist Thomas LeGault from Plymouth. 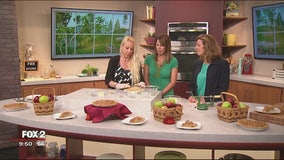 Tami Salisbury, the Executive Director at the Paint Creek Center for the Arts, and Becky Wuornos, the nutrition manager at Older Person's Commission, join us in the FOX 2 Cooking School.