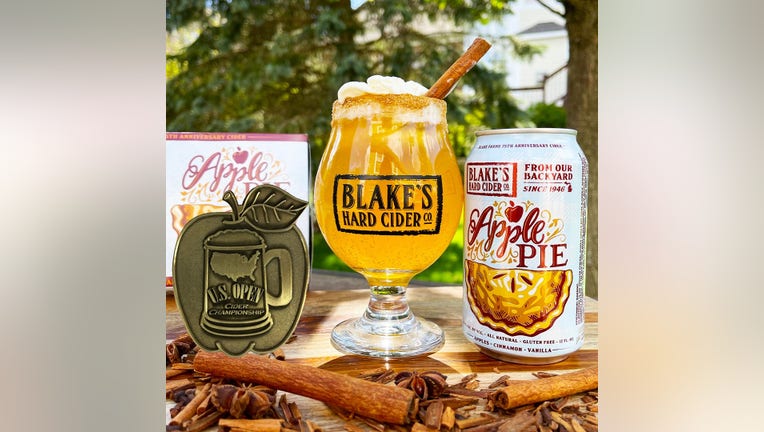 The Armada hard cidermaker tied for first with Broski Ciderworks in Florida. It's the first time in the competition's 13-year history that there has been a tie.