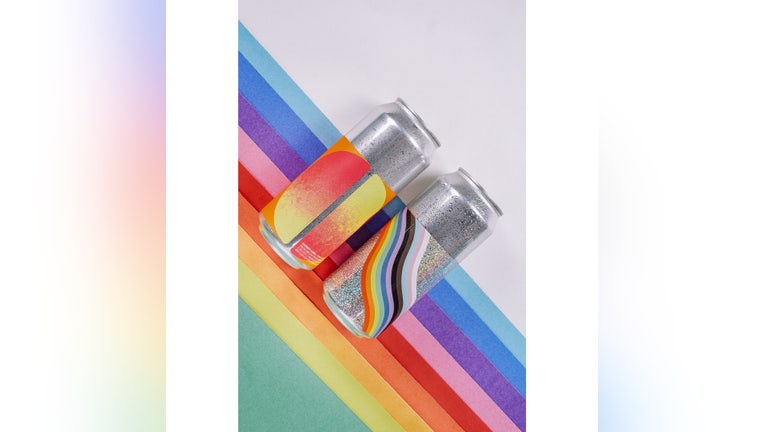 Ferndale Pride was moved to Saturday due to the pandemic. It is usually held in late May or early June.

The first release, Ferndale Proud, is a celebration of love.

The % ABV sour beer is made with pink guava and lime. A portion of proceeds from the brew will be donated to Ferndale Pride. It is $18 for a four-pack.

The second release is the Solo Series: Batch 001 NEDIPA, an 8.5% ABV New England double India pale ale double that is dry-hopped with all citr﻿a. It is $21 for a four-pack.

The beers will be available in the Ferndale Project taproom at 567 Livernois on Saturday at noon. They can be ordered for pickup or delivery through Peddler.