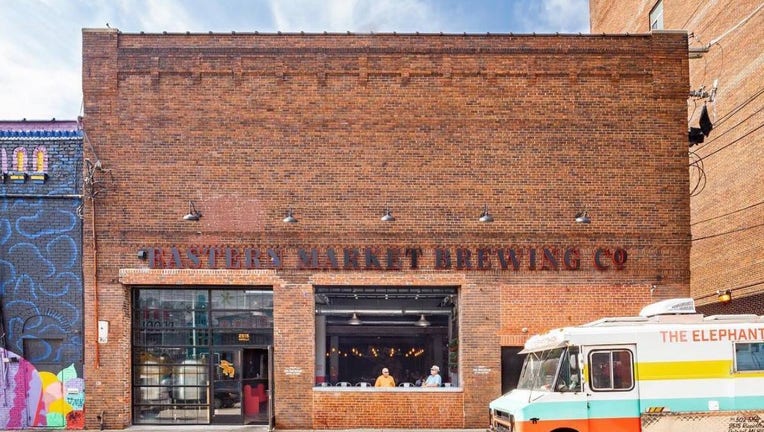 Late last year Roak said that it was closing the taproom and all beer production would be done in Marshall. At the time, it said it was in talks with local breweries about who may occupy the taproom in the future.

EMBC, which expanded in February 2020 when it launched the Ferndale Project, was looking for a place for its Peddler beer delivery service. This service was started to deliver craft brews to people during the COVID-19 pandemic.

The brewery said it wasn't looking for a place to open a new taproom -- just space to house Peddler -- but the almost 17,000 square foot Roak building provided an opportunity for both the delivery service and an expansion. 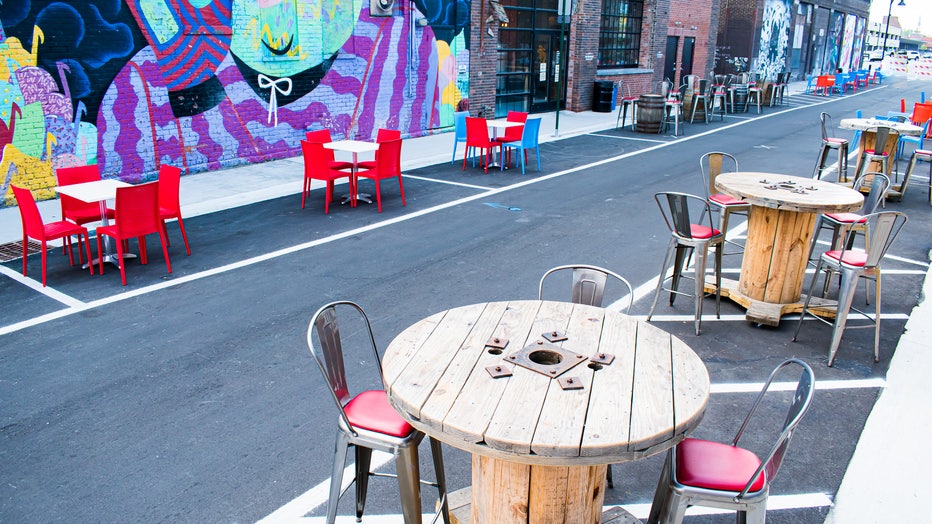 Eastern Market Brewing Co., which includes a space in Detroit (pictured here) and Ferndale, will be expanding to Royal Oak. (Photo: EMBC)

"Like many throughout our industry, 2020 was a whirlwind. We had to get creative to survive. Fast forward to today and all of our hard work has led to multiple new opportunities that we’re excited to explore. From home beer delivery to coffee to donuts to Detroit-style pizza, the team has been busy," said Dayne Bartscht, the founder and managing partner of EMBC.

The warehouse on Lincoln includes a full kitchen, pizza oven, and infrastructure for brewing.

This space will allow EMBC to expand the delivery service and its vegan donut company, Dooped Donuts. A new pizza company is also in the works, featuring Detroit-style pizzas that are served up at the Ferndale Project.

View: Enjoy a brew at these craft beer festivals

A 30-barrel brewhouse will also lead to more barrel-aged beers from EMBC.

"We will always be taproom-focused and it’s important to us that each location reflects the neighborhood. I’m proud that both our Eastern Market and Ferndale locations share our mission of fostering human connection through craft, but the spaces and products are uniquely their own. We’re still building the strategy for what that looks like in Royal Oak. But I’ll give a hint: lots of barrel-aging," said Shalyn Getz, the president of EMBC.

Bartscht said there is no rush to open the new taproom, but plans are in motion.

"Having opened two breweries, we know that it takes time to develop and execute a concept. On top of that, our entire team worked long hours throughout 2020. We all need to find time this year to get away and recharge. In the best-case scenario, we could open the new location to the public by the end of the year," Bartscht said.