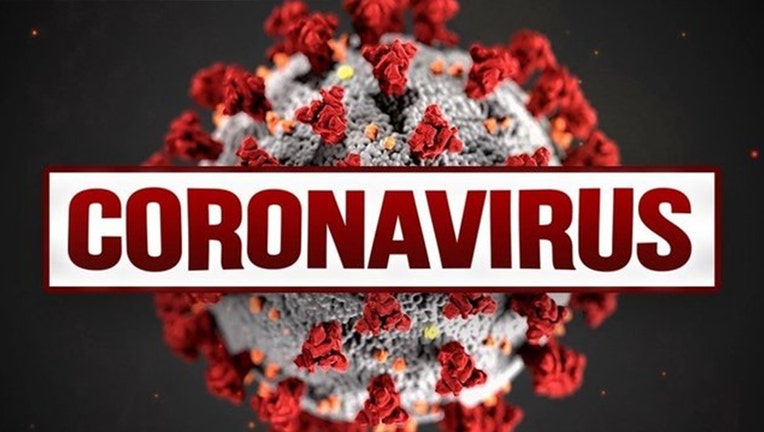 (FOX 2) - Due to a growing number of confirmed coronavirus COVID-19 cases in the U.S., officials in numerous states have issued emergency health declarations. In efforts to slow the spread of the virus, many large-scale events are being canceled. Go

Gov. Gretchen Whitmer mandated Friday that all events or gatherings larger than 250 people be postponed or canceled, so many more events than the ones listed below may be canceled or rescheduled. Check with your event organizer if you have not yet heard.

You can find a list below of cancellations that FOX 2 has been made aware of.

University of Michigan-Dearborn will cancel classes March 12 and 13. It will resume classes online and not in-person Monday, March 16 through April 17, through the end of the semester

The Detroit run of 'Dear Evan Hanson' at Fisher Theatre has been canceled. Broadway in Detroit hopes to announce dates for a future engagement in the coming weeks. Guests who purchased via Ticketmaster, Fisher Theatre Subscriptions, or Group Sales will be refunded to their card. Tickets purchased at the Fisher Theatre box office and return their tickets in person.

The Michigan Science Center is closing Friday, March 13 through the weekend.

Billie Eilish 'Where Do We Go?' tour at Little Caesars Arena on March 23 is being rescheduled. Guests are advised to hold onto their tickets, new date will be announced soon

Blake Shelton's Friends and Heroes Tour scheduled for March 21 at Little Caesar's Arena has been postponed. Previously purchased tickets will be honored at the to be announced rescheduled date in Spring 2021 and refunds will be available at the point of purchase.

WWE has moved this Friday night's Smackdown from Little Caesar's Arena in Detroit to the company's training facility in Orlando.

The NCAA has canceled this year's men's and women's basketball tournaments.

All Detroit Symphony events at Fisher Music Center have been canceled through March 17, due to health concerns caused by COVID-19.

All events at Beacon Park in Detroit have been canceled until further notice.

The PGA Tour will shut down for the next three weeks with no word on whether the Players Championship would be rescheduled.

The XFL has suspended the season and may be shut down until next season in 2021, according to a statement on the league website.

The NHL paused the season on Thursday, one day after the NBA did the same thing.

The Michigan High School Athletic Association (MHSAA) has suspended all winter tournaments, effective immediately and indefinitely due to concerns related to COVID-19.

Little Big Town postpones The Nightfall Tour at the Fox Theatre set for March 12. Rescheduled to October 1. All tickets will be honored on the rescheduled date and refunds will also be available at point of purchase.

Michelle Obama's When We All Vote kick-off rally in Detroit, March 27

The Michigan Archdiocese announced on its website that Catholic schools will close Friday, March 13 and Monday, March 16