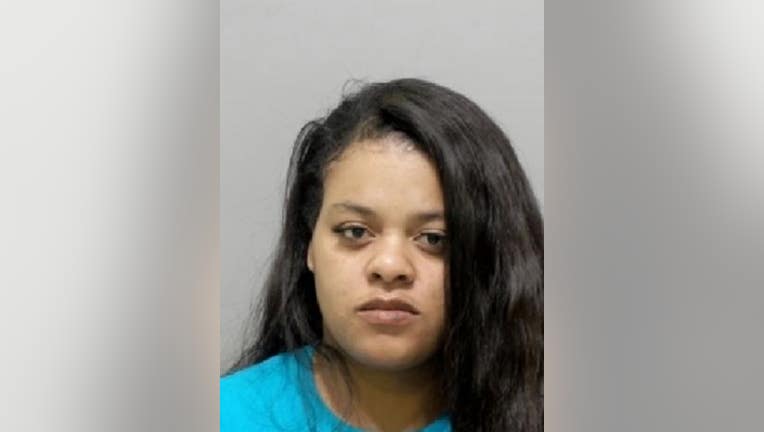 DETROIT (FOX 2) - A Roseville woman was sentenced Monday after authorities say a child shot himself with her unsecured gun.

Janette Ann Smith, 31, will be on probation for two years and cannot own, use, or posses firearms during that time. She also must forfeit all weapons, and her concealed pistol license is being revoked.

Wayne County Prosecutor Kym Worthy said Smith visited a Detroit home in the 1880 block of E. Lafayette in January to visit the child's mother to pickup food that had been prepared for her.

Worthy said Smith took off her jacket, which had a gun in the pocket, and left it on a chair while she left the room to talk to the child's mother. She then heard a bang.

The child shot himself in the head, Worthy's office said.

Smith was charged with careless, reckless, or negligent use of a firearm.