New video and details are emerging about the Democrat Inkster state rep during his arrest for alleged drunk driving and resisting arrest.

LIVINGSTON COUNTY, Mich. (FOX 2) - Dashcam video from Michigan State Police shows Rep. Jewell Jones (D-Inkster) being taken down by troopers after refusing to show them his ID while being arrested in Livingston County.

Jones is accused of crashing his SUV into a ditch along I-96 while drunk April 6.

When police spoke to Jones, he refused to give them his ID, so troopers took him to the ground. Jones is then accused of using his position as a lawmaker to try to get out of the arrest. 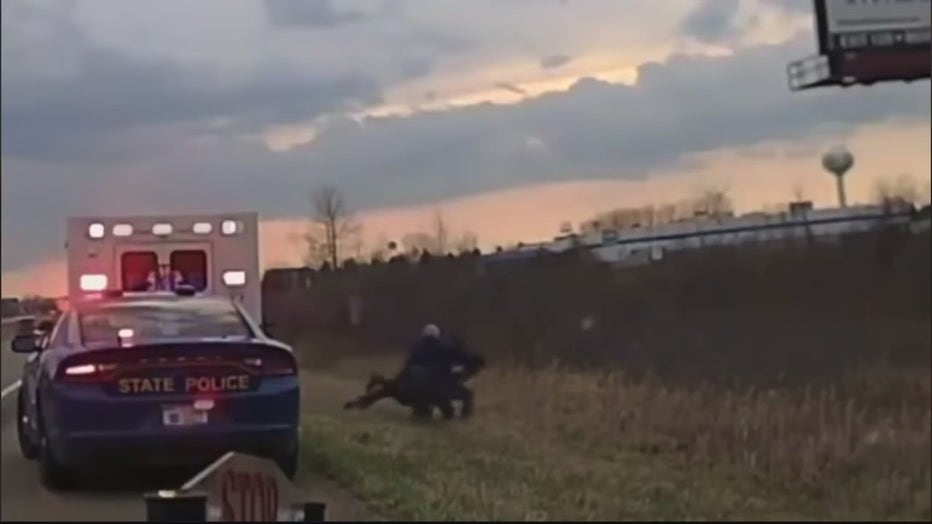 On the dashcam video, he can be heard telling the troopers, "It's not going to be good for you."

Jones also told the troopers he runs their budget and threatened to call Gov. Gretchen Whitmer.

"I run y'alls' budget," he said. "When I call Gretchen, I'll need y'all IDs and badge numbers, everything."

Jones was pepper-sprayed and Tased during the incident.

He is charged with resisting and obstructing, operating a vehicle with a high blood alcohol content, operating while intoxicated, reckless driving, and possession of a weapon while under the influence of alcohol because police found a loaded handgun in the cupholder of his SUV. 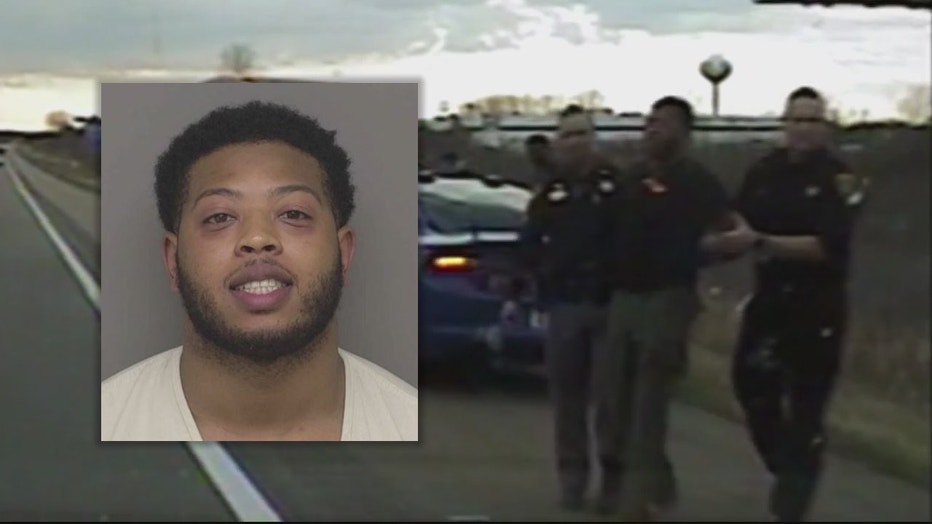