My career started at age 14 when I produced and hosted my own television program in Troy, Mich. In my first two years at Michigan State University I was on the air at the CBS & ABC stations in Lansing, Mich.

I was then hired to anchor the news in Flint, Mich. where I did news and weather for four years. That was followed by seven years at NBC in New Orleans. I loved the people there. I couldn’t stand the weather. Heat and humidity are not my thing. After 24 hurricanes including Katrina, I moved to Detroit in ‘09 where an economic storm was brewing. I am an ardent believer in the city’s future.

I have been sent to cover many high profile stories including the Republican National Convention in 2016, the Democratic debates in Detroit in 2019 and the Las Vegas mass shootings where we found local connections to that dark day in October of 2017.

After years of covering the morning news, I am thrilled to be a part of the 6:30 p.m. news where we feature all good news.

I am also a public speaking coach and keynote speaker. At TEDxDetroit In 2019, I headlined with my talk highlighting the gifts of rejection.

I live with my wife, Julie, and our boxer pup Louise. In my spare time I enjoy cooking, traveling and reading. I hate wearing winter caps but I love a good baseball cap on the weekends as we hack around parks throughout the area. My parents live down the road and I am so happy they are able do watch me on TV every night. There’s nothing like coming home. 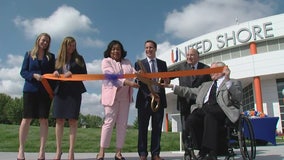 United Shore has already hired more than a thousand people this year and this week came a big announcement when 1,500 new jobs were posted. 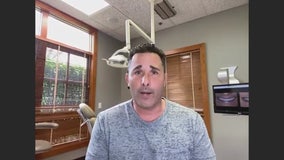 We talk with a dentist Dr. Jeff Haddad in Rochester about how his office will look a little different once it reopens during the pandemic. 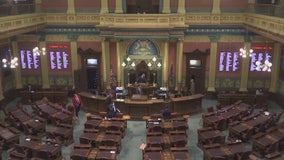 House Speaker Lee Chatfield says this is no time to play politics. 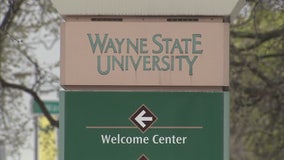 The Detroit Promise program is still helping Detroit high schoolers go to college for free during the COVID-19 pandemic. 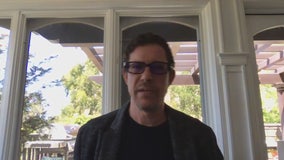 Making sure that music lasts and helps soothe during the pandemic, is close to the the heart of all the band members. 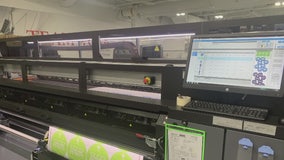 A Pontiac business that initially laid off dozens of employees at the start of the pandemic is now thriving, sending COVID-19 safety products to states all over the country. 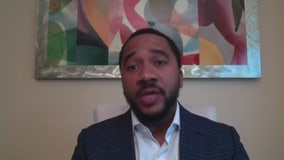 Former Detroit Mayor Kwame Kilpatrick may be released from prison as soon as June 10 according to a representative of The Ebony Foundation. 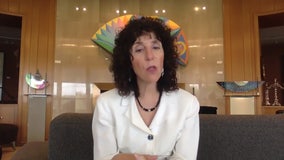 We talk with Oakland University President Dr. Ora Hirsch Pescovitz about recent announcements from the school. 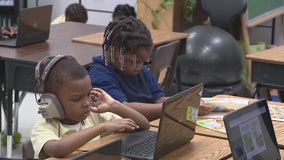 The Rocket Mortgage Classic is hoping to take aim at ending Detroit's digital divide amid the coronavirus pandemic. 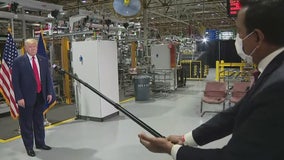 President Donald Trump spoke with Roop Raj 1-on-1 in an exclusive interview about mid-Michigan flooding, COVID-19 and the 2020 election.