Just before 11 p.m., the Associated Press called the race for Stevens, with 60 percent against Levin's 39 percent with 67 percent of the votes counted.

The state of Michigan lost one district following the 2020 Census as the state's population growth was lower than in other states. Brenda Lawrence represented the state's 14th district, which was cut after the redrawing of lines and census results.

On the GOP side, Mark Ambrose was declared the projected winner with 69 percent to Matthew DenOtter's 30 percent. 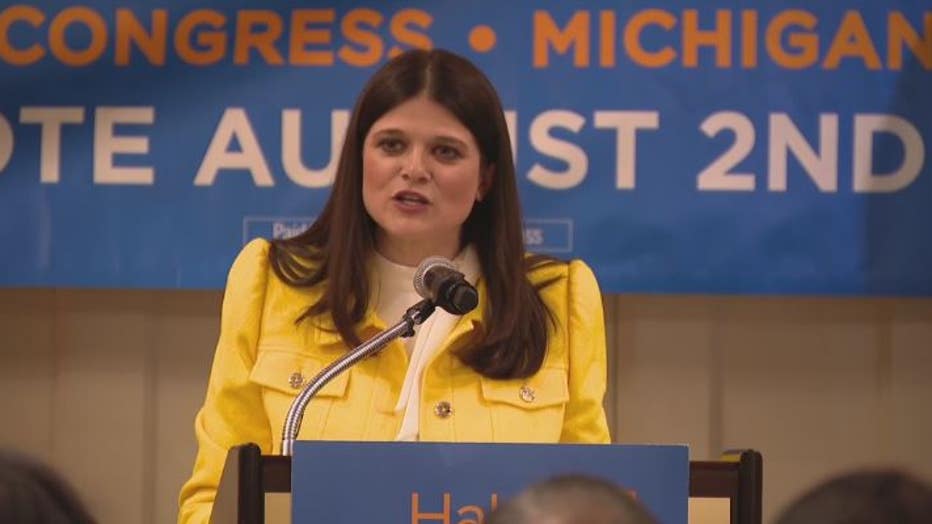 When the results come in, you can see how Michigan voted in the embed below:

Of course, there are more major races to watch on Primary Day in Michigan.