Detroit Police Chief James White said he intends to forward gun violence cases to the US Attorney for federal charges.

DETROIT (FOX 2) - The Detroit Police Department held a press update on Monday to discuss a particularly violent weekend in the city after several people were killed in at least 7 confirmed shootings throughout the city.

Detroit Police Chief James White called the 1 p.m. press update, where he addressed the violent weekend that resulted in the deaths of seven Detroiters and the hospitalization of dozens of others.

In total, police responded to 24 non-fatal shootings and 7 deaths.

Below are the shootings that Detroit Police have confirmed to FOX 2 and what we know about each one.

Detroit Police Chief James White provided an update on some cases after a weekend full of violence across the city.

The violent weekend started on Friday on the city's west side when three people were shot near Santa Maria and Stoepel.

According to police, a car drove down Stoepel Street and someone inside started shooting. Two people in a black truck were shot, as was someone who was walking down the street. It's not known if the person walking was connected to the victims in the truck.

One of the three victims, a 21-year-old college football player at Davenport University, was identified by the athletics department as EyQuan Cobb. 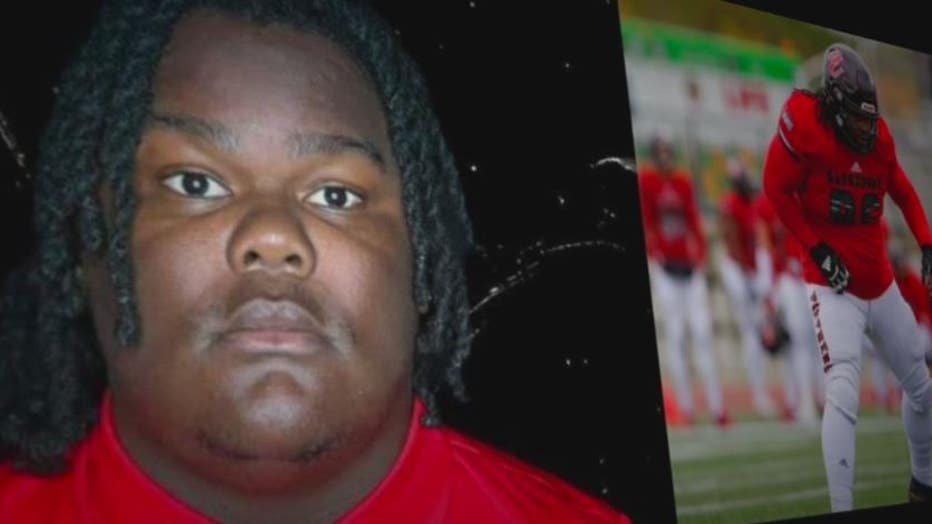 "The loss of a student-athlete is always impactful, but the loss of EyQuan Cobb to a tragic and senseless act of gun violence is heartbreaking for our football team, our athletic department and the entire DU campus," said Paul Lowden, Executive Director of Athletics. "EyQuan was an example of a student-athlete who was a passionate contributor on the field and in the classroom. He was a player that modeled the attributes of leadership, commitment and hard work within our DU community. We hope that his family, friends and all those affected by his passing will find strength during this extremely challenging time."

The other two victims were a 22-year-old and a 26-year-old, both are stable at the hospital.

There is no information on any suspects.

On Saturday, Detroit Police said a man was killed after a dispute on Wisconsin Streat near Wyoming and Grand River.

According to one witnesses, guns weren't supposed to be part of the fight between the two men

"It was just going to be a fist fight and there was supposed to be no weapons involved, no cops involved," a witness told FOX 2.

The Detroit Police Department said a suspect who was upset about his neighbor blocking his driveway shot 8 people, killing 2 of them early Sunday morning.

Detroit Police confirmed a second victim died Monday morning, more than a day after someone shot into a crowd in a Detroit neighborhood on the city's west side near Coyle and Plymouth.

An anonymous neighbor said the shooter came out of his house and started shooting across the street, firing close to 30 or 40 rounds. The number of shots fired by the shooter was not confirmed by police.

Of the 8 people, 2 were killed and several of the other 6 were critically wounded.

The victims were identified as Andre Willis Jr. and Toyake Willams. Willis was a father of two.

According to police, the shooter was mad about someone who was blocking his driveway. FOX 2 learned he, at first, fired into the air before he went inside the house and came back out to fire more shots.

During the update from White, he said the suspect had more than ten guns hidden around his home. 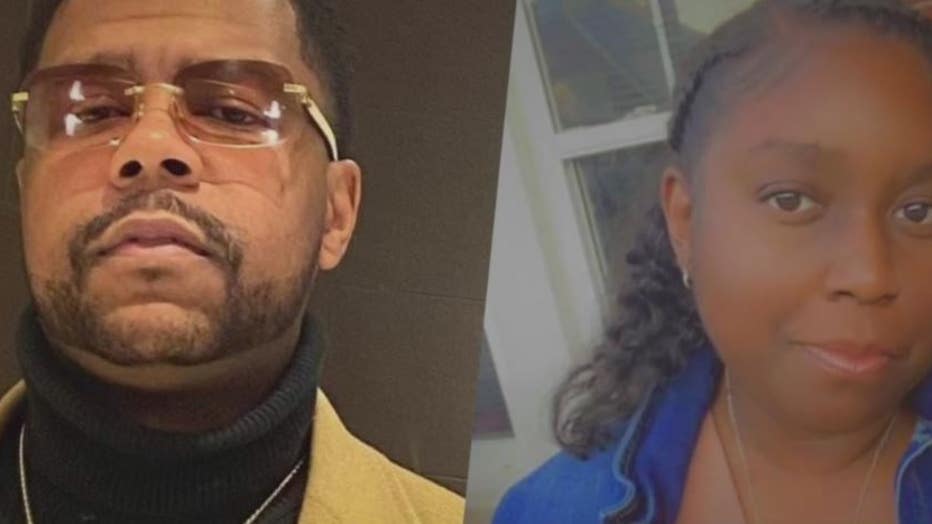 Teenager killed in driveby on west side

Around 6:30 p.m., Detroit Police said a teenage boy was killed in a drive-by shooting near the Lodge Freeway.

Police said the victim was found in the street near 14th and Lawrence, a few blocks from the Lodge Freeway, around 6:30 p.m.

Witnesses told police that they heard gunshots and saw someone shooting from a black SUV.

No suspects are currently in custody.

Police say the girls, both 14, were at a party when an SUV drove by and fired shots. One girl was shot in the foot and the other in the chest & arm.

FOX 2 learned that one of the victims was shot three times in the back, side, and arm and is in the ICU. The other victim was shot in the foot and is expected to be okay.

The weekend may be over but the violence didn't end.

Detroit Police said a victim who was found trapped under a car had been shot before the car crashed into a house.

According to police, a victim was found trapped between a car and a porch on Greiner Street, just west of Schoenherr on the city's east side.

There was nobody inside the car and neighbors said they heard multiple gunshots prior to the car crashing into the porch.