SOUTHFIELD, Mich. (FOX 2) - Strange figure spotted outside the Amarillo Zoo in Texas, Detroit homeowner shoots and kills armed suspect, and a group of off-duty black Detroit police officers were denied service at a Bar Louie's in Novi. These and more are the top stories for this Week in Review.

1. Mysterious figure spotted outside Amarillo Zoo; city asking for public's help identifying An unidentified figure was caught on camera in Amarillo around the zoo and city officials are asking residents to give their best guess on what it might be. According to the City of Amarillo, the figure was spotted around 1:25 a.m. on May 21 outside the zoo and for now, is referred to as an Unidentified Amarillo Object (UAO). Officials say there were no signs of burglary, nor were any animals or individuals harmed, so the incident is being treated lightly. 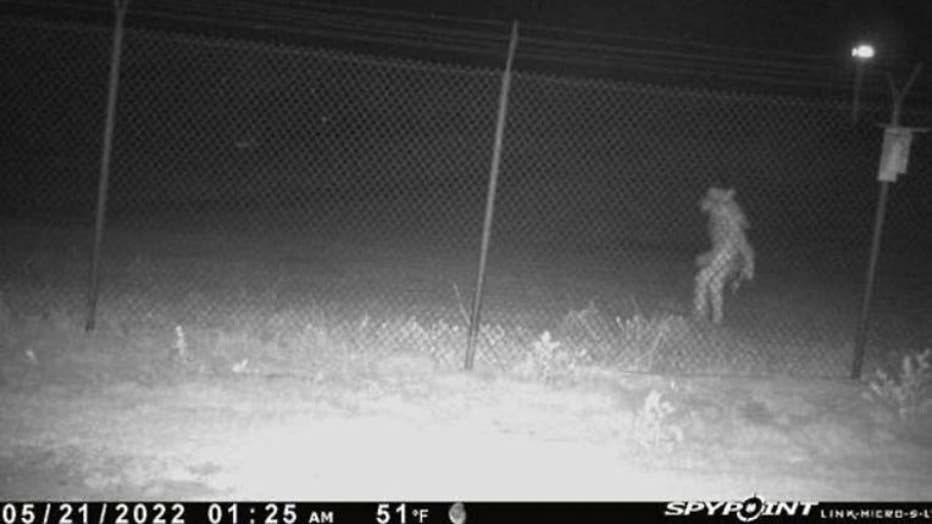 2. Detroit homeowner shoots, kills armed suspect: 'It was me or him'  Homeowner Maiso Jackson awoke around 4:30 a.m. Tuesday to a man pounding on his door and yelling about money. Jackson didn't know what he was talking about and called police. Things escalated with the man breaking a window, Jackson armed himself, and the stranger also reached for a gun. "It was me or him at that point," he said. "I didn’t want to hurt nobody, but he just wouldn’t quit."

3. Group of Black Detroit police officers say they were denied service at Novi's Bar Louie 11 off-duty officers were embarrassed and humiliated after they were denied service at Bar Louie in Novi. They asked when the kitchen closed and the waiter looked at his cell phone and said, 'It’s 9:26 and it closes at 9:30.' They asked a stranger to try to get service and he was sat down, given a menu and told the burgers are good.

It happened after their shift Monday night. They went to the bar to hang out but after waiting several minutes to be seated a manager came out and told them the kitchen was closed. 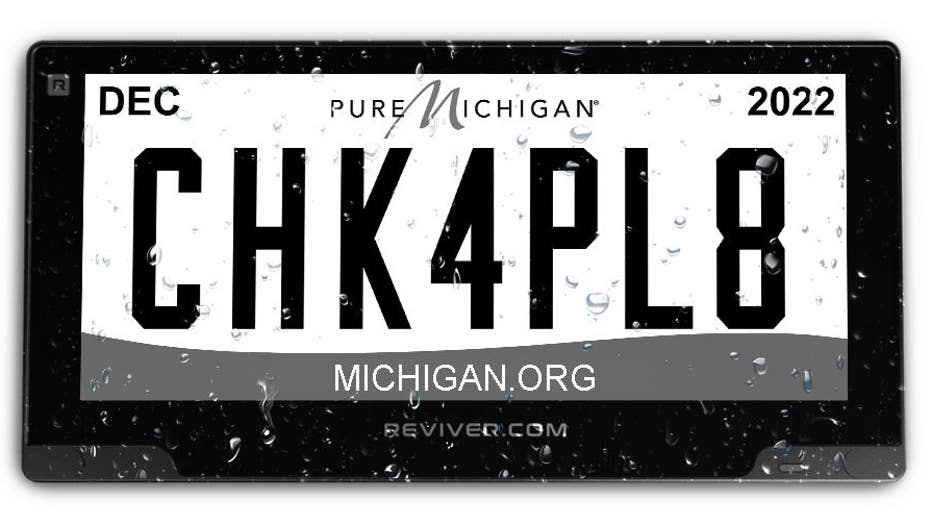 5. Halloween all year long -- Filmmaker envisions town of horror at Irish Hills' Stagecoach Stop When Monroe native and filmmaker Nate Thompson first walked around the Stagecoach Stop in Irish Hills, he pictured a horror-themed town. "It kind of just hit me right away, 'Man this would be kind of perfect, flat black almost like the Salem Witch houses," Thompson said. Now, he's working to transform a chunk of the property that he's leasing to create a spot where it's Halloween all the time. 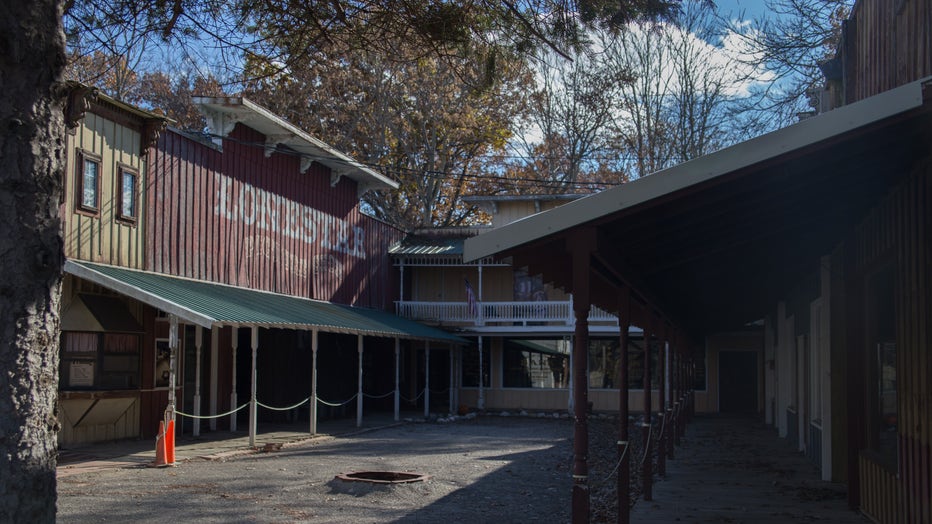 This area of the Stagecoach Stop in Irish Hills is being transformed into a horror town. (Amber Ainsworth/FOX 2)

6. Disney apologizes to couple whose marriage proposal was thwarted by employee Disney said it has apologized to a couple whose now-viral marriage proposal was interrupted by an overzealous employee. The viral video first posted on Reddit last week showed a man getting on one knee to propose to his girlfriend on a platform in front of the Sleeping Beauty Castle at Disneyland, Paris. Mid-proposal, an employee rushes up and snatches the ring box out of the man’s hands and ushers the couple off the platform, the video shows. 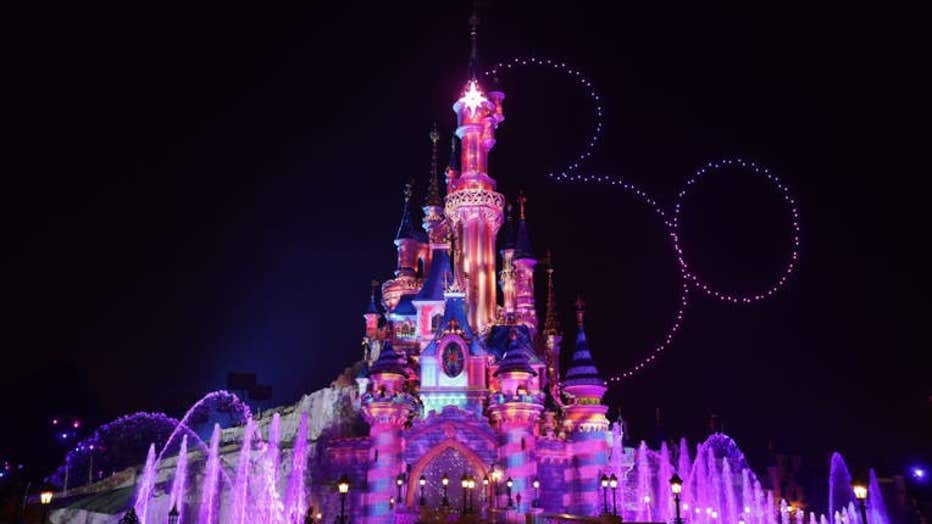 7. 'He just wanted to go to the store': Detroit father of five is fighting for his life after a car accident

A Detroit father of five is currently fighting for his life after a car accident on May 28. FOX 2 was told that the Slingshot collided with a motorcycle on Abington Avenue and Plymouth Road, near the Southfield Freeway and I-96. He was the passenger in the Slingshot.

He was the passenger in a Slingshot involved in a car accident on May 28. His family is asking for help with his medical bills.

8. 2 men found shot dead near east Detroit residence Wednesday morning Detroit police are searching for the suspect behind a double shooting at 1:15 a.m. Wednesday that left two men dead. While no one has been arrested, there is ample evidence of the shooting, including approximately a dozen bullet holes sprayed around the property in the 19000 block of St. Aubin Street. Police had little to confirm in the way of an investigation, other than the deaths of two victims.

2 men shot and killed inside house on Detroit's east side, with gunman at large

At least a dozen shots were fired and police are still looking for the gunman.

9. 'Baby Holly' found alive 42 years after her parents were murdered in Houston Baby Holly and her parents Tina Gail Linn Clouse and Harold Dean Clouse Jr. had last been seen by family in 1980 before they left their home in Volusia County. Sadly, they became homicide victims and were dead for approximately 2 months before their bodies were found… but not baby Holly. 42 years later Holly was found alive on her father's birthday. 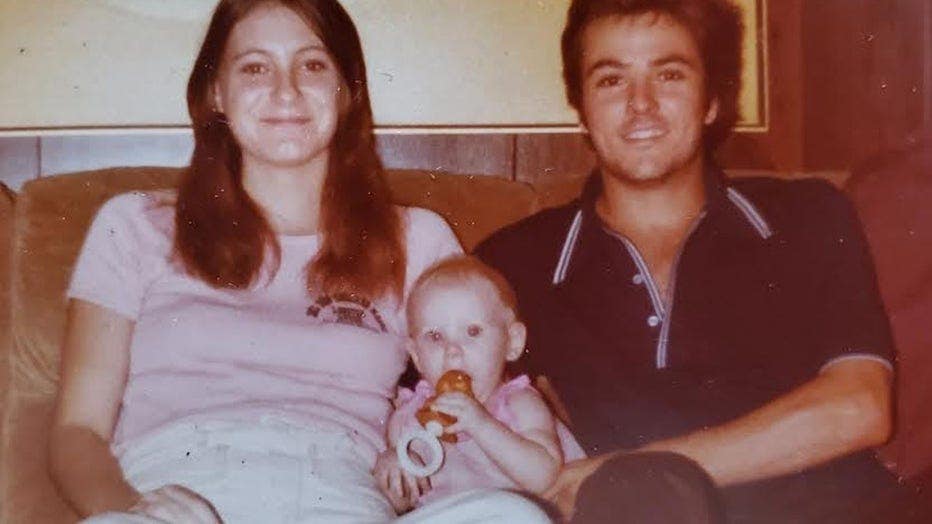 10. Motorcyclist killed on Woodward when drunk driver pulls in front of him, sheriff says

Wyatt Joseph Streetman, 24, was riding his 2013 Harley-Davidson north on Woodward when a 2005 Cadillac CTS turned in front him, causing him to crash into the car. Streetman was wearing a helmet at the time of the crash and was rushed to the hospital, where he later died. The driver of the Cadillac, a 63-year-old man from Pontiac, was not injured. However, the sheriff said he was arrested on suspicion of operating while intoxicated.

A Warren man was killed by a drunken driver as he rode his motorcycle on Woodward in Pontiac over the weekend. A 63-year-old man was arrested after authorities say he pulled in front of the victim, Wyatt Streetman.