There’s been scores of accidents involving police and fire vehicles in recent years and in many cases it ends up costing taxpayers.

FOX 2 requested records of settlements for Detroit police and fire department crashes and learned the city paid out $3.78 million over the past five years in which fire trucks and police cruisers hit civilian cars, pedestrians, and even gas stations.

In April, Samir Houssain was working at a gas station at Dequindre and Outer Drive that was hit twice by Detroit fire rigs.

"Last year, same accident at number one and two," said Houssain. "So now we just got one pump left. Now when people complain about it: How does it happen two times in a year? It's too crazy."

As Detroit police investigated a crash involving a firetruck and civilian cars that led to several injuries on the city’s east side last week - one of their own would be involved in a rollover accident a week later.

The Detroit Police Department racked up the lion’s share of those payouts with $2.8 million in settlements. While some pay-outs were as little as $200, others reached well into the six figures.

"No amount of money can replace what I've been missing," said Karen Hopgood.

Hopwood received a hefty settlement after a devastating crash in 2018 that left her with debilitating injuries. An officer hit her car after running a red light at Seven Mile and Wyoming.

"He hit me so hard, he ripped the back door off my car," she said. " ... (When the emergency doctor saw a picture of my car), he's like, 'I don't know if you believe in God, but you are very blessed, because if it had been a couple seconds more, that car door being ripped - it would have ripped me out of the car."

Hopwood’s lawyer Jason Berger says the officer admitted he did not have his emergency lights and sirens on, and did not come to a complete stop before going through the red light. 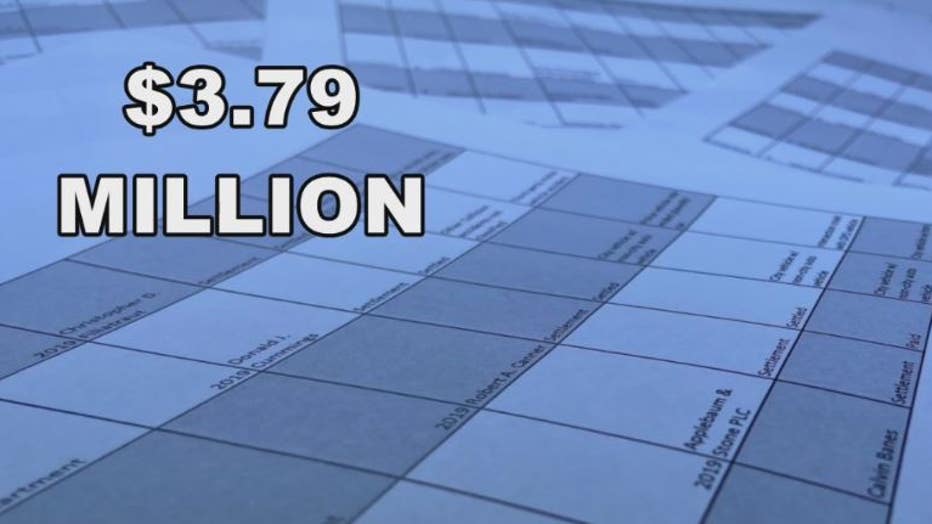 "We all know every police officer isn’t doing this," Berger said. "This isn’t every officer, this isn’t every member of the fire department. Are we putting them in a place to succeed? Because that’s what we should be doing: Putting them in a place to succeed via training, via equipment instead of having to suffer with people like Ms. Hopwood who now has lifelong injuries because of the negligence."

For others, it ends up being far worse.

Detroit Police Officer Teaira Fundererg was charged with involuntary manslaughter after she struck and killed attorney Cliff Woodards last year as she ran a red light responding to a request for backup call even though she was told to stand down.

"All the police officer had to do is do one thing right: slow down, don’t go through the red light," said attorney Arnold Reed. "How about obeying the commands? Just one command."

Woodards’ case will likely be added to the long list of DPD crash-related settlements. His daughter is suing the City of Detroit.

"The pursuit of justice and closure has been something that has been top of mind since Feb. 8," said Melissa Woodards Connelly.

The Detroit Fire Department has also come under heavy scrutiny after a series of crashes the past few years.

In some cases the firefighters behind the wheel were drunk on the job. The city announced a four-point plan last year to address the issue.

FOX 2 showed Karen Hopwood and her attorney the settlement records. She is convinced the city can do more to prevent these crashes and accidents.

"They need to get something done before more citizens have to die about this," she said. "It’s not right. That’s not what I pay my taxes for."

Detroit police said it does not comment on pending litigation. 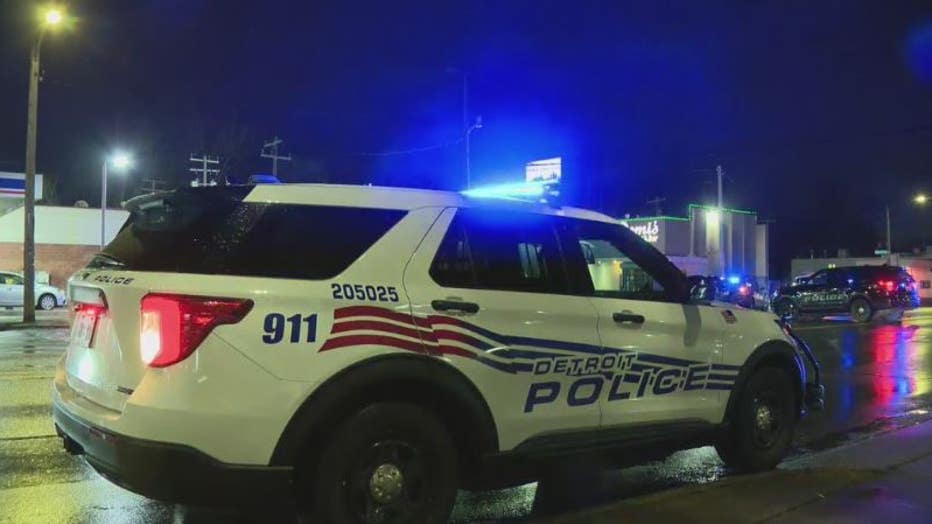