FERNDALE, Mich. (FOX 2) - Kwame Kilpatrick is disputing criticism against him and his fundraising efforts for a new home, a pedestrian's gruesome discovery in Chesterfield Township, and a pair of public auctions for land and vehicles: here are the top stories from FOX 2's Week in Review.

1. Kwame Kilpatrick has crowdfunding page to buy him a new house - despite still owing $2M to Detroit. Since his sentence's commutation, the ex-Mayor has gotten married, announced the birth of a baby boy, and most recently: holding a donation drive to build a new home in Florida. An attorney says any money raised for a new home would be seized by the government for money owed to Detroit. Kilpatrick says he pays every month "faithfully and on tour," saying since being released from prison, he's paid more than $3 million. He also said the wishlist was actually a "reflection of the like-minded goals with his wife and family." 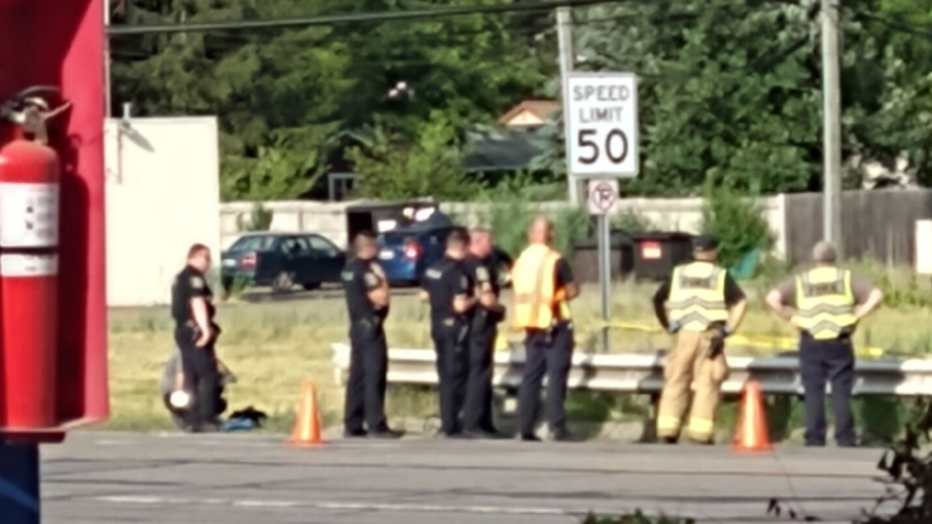 Chesterfield police are investigating after a body was found. (Photo provided by FOX 2 viewer)

3. Ypsilanti man murdered on Facebook live, mom says shooter was angry over son's online comments. The mother of a 46-year-old man found shot dead this week said her son always considered himself a comedian. But Genniece Smith says not everyone liked her son Terrill's humor and believes it was ultimately what led to him being gunned down in his Ypsilanti Township home.

An Ypsilanti man was shot and killed while live on Facebook on Tuesday and his mom said the shooters were mad about something he said online.

4. Michigan auctioning off thousands of acres across the state, includes lakefront and UP land. Ever wanted to own land away from the noise? Or maybe you're after something a bit more bucolic, like that of rushing water or forest serenity. The DNR is putting hundreds of acres of vacant land up for sale. Here's how bid. 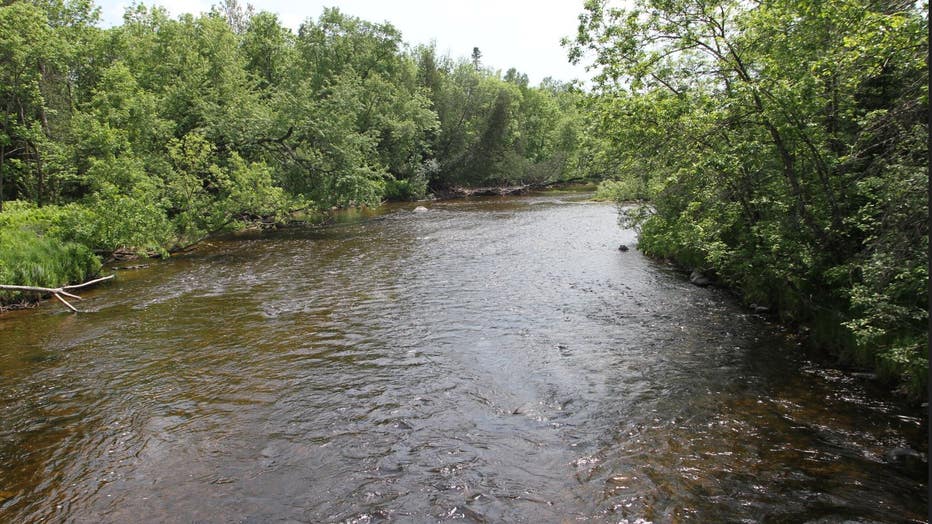 5. Sheriff: Supervisor kills employee outside Pontiac home after work argument. A 25-year-old man got into an argument with his supervisor at work, prompting him to be sent home. But after employees learned Daniel Leroy Brotemarkle had taken a work truck home, they went to get it back. It was during a second argument that Brotemarkle's boss shot him multiple times, killing him. He's expected to face charges.

Authorities said there was an argument at work and later at the home. The supervisor shot the victim multiple times.

7. Dozens of cars, trucks, more available at upcoming Detroit police abandoned vehicle auctions. In addition to parcels of land, there are also a surplus of vehicles that the city of Detroit needs to get rid of. The police department has nine scheduled auctions over the next month. This is what you'll need before making your bid. 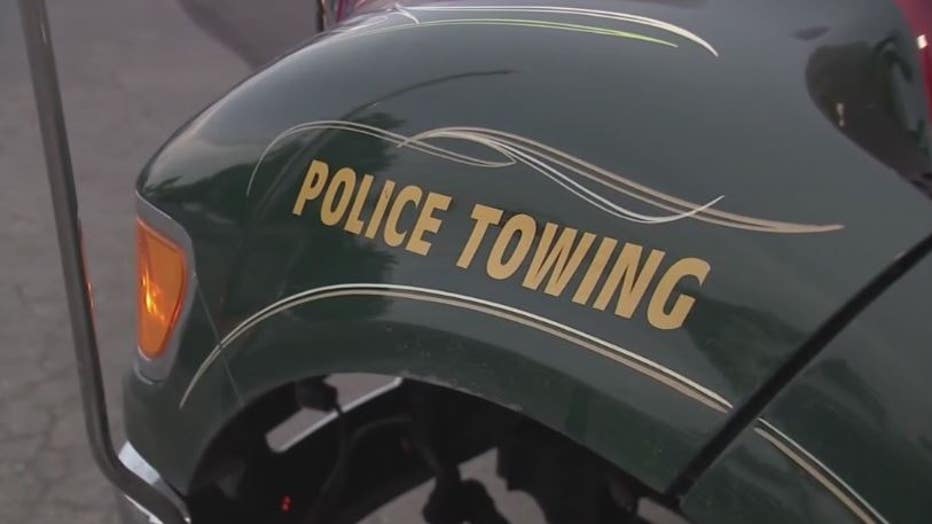 8. Pregnant woman killed after car hits her in parking lot; baby boy saved. A woman 7-months pregnant was killed after being struck by a vehicle after an argument at an apartment complex this week. While doctors' emergency efforts saved Tiara Jones' son, her family is heartbroken the baby will grow up without his mother. The driver who tried to flee police was eventually apprehended.

Tiara Jones was hit and killed by her ex-boyfriend in Southfield over the weekend. Now, her boyfriend, not the driver, is facing charges because police say the driver was trying to escape after being shot at.

9. Illinois truck driver wins $1 million on Michigan Lottery scratch-off ticket. Talk about one heck of a commute. One truck driver who frequently finds himself in Michigan also likes to play the lottery in the state. So imagine his surprise when he realized his winning ticket wasn't for $2,000 - but $1 million. 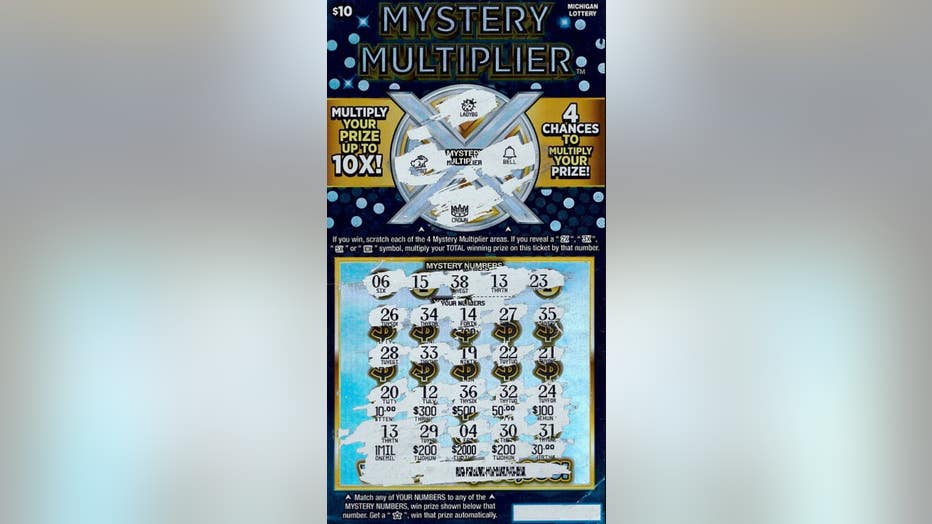 10. Detroit mom charged after 3-year-old boy found in freezer. Azuradee France, the 31-year-old mom whose son was found dead in a freezer has been charged with 1st-degree child abuse, torture, and concealing the death of an individual. The tragedy appears to have been preceded by several calls to child protective services, family told FOX 2.