FRIDAY NEWS HIT - Less than two weeks ago, a Shelby Township couple and firefighters watched their garage burn while waiting for DTE Energy to cut power to a downed wire.

On Wednesday, it happened to another garage in the same city.

Sandy Lukas and Anthony Bianchini stood by for seven hours as the garage burned to the ground, destroying a Corvette, Jaguar, and other items.

A DTE line crew arrived just before midnight to cut power to the line, allowing firefighters to put out the remaining flames. By then the garage and the cars inside, were a total loss.

When the line came down around 5 p.m., Lukas called DTE but could not get through the automatic prompts, so she called the fire department. Firefighters called DTE to get them to shut the power off.

Hours later, the wire sparked and caused a fire.

"When there are live wires on buildings they can’t put water on it, because water is a conductor of electricity and at 30,000 volts it’ll kill you instantly," Bianchini said.

A DTE crew finally arrived around midnight and shut off the power so firefighters could put out the remaining flames, but it was too late for the garage.

DTE released a statement saying, "In these situations, our field teams respond as quickly as possible with the assistance of local police and fire departments. As always, our top priority is the safety of our customers and our crews, and we’re working directly with the customer to investigate."

Rocker Alice Cooper visited the Eloise Asylum Experience, a haunted house inside a former psychiatric hospital, on Thursday. Cooper will also be there Oct. 1 for the ribbon cutting.

Eloise Psychiatric Hospital in Westland was once a sprawling hospital. Now, only a few buildings remain.

One of the remaining buildings on the Eloise land, the old commissary, is a homeless shelter. Proceeds from the haunted house ticket sales will help people who use the shelter.

The 30,000-square-foot Kay Beard building will house two haunted attractions. Tickets start at $40 for both.

Body of man found 5 months after he disappeared

Five months ago, Noah Kerridge, 20, took a walk in Waterford Township and never came back.

On Wednesday afternoon, his body was found along the embankment of the Rouge River in a wooded area near 12 Mile and Telegraph roads in Southfield.

An investigation led police to the area, and Kerridge's body was found after an extensive search. 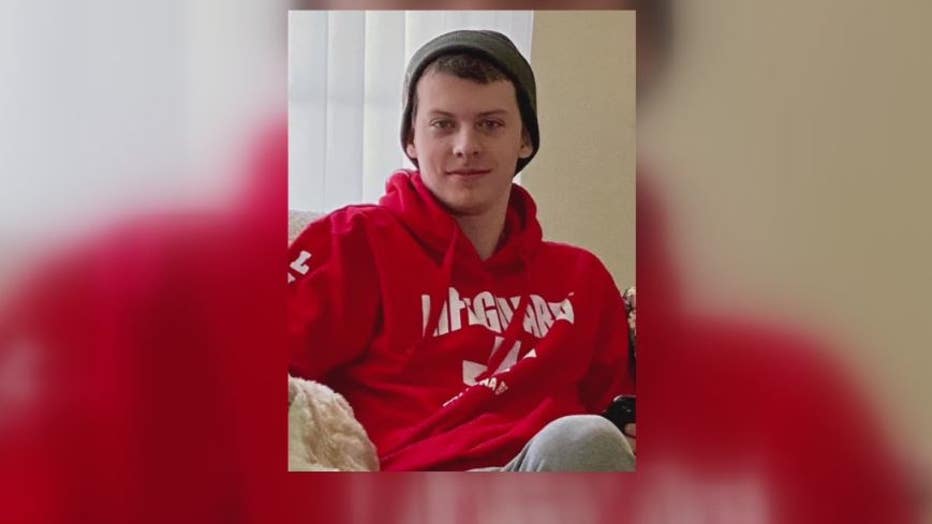 The rain is gone, making way for a nice weekend.

One chance for rain over the weekend!

Brian Laundrie is now officially a wanted man. While police previously classified him only as a missing person of interest in Gabby Petito’s disappearance, the FBI now says there is a warrant out for his arrest.

The FBI says Laundrie, 23, has been indicted by a grand jury on charges "related to Mr. Laundrie’s activities following the death of Gabrielle Petito."