The water crisis began in 2014 when state-appointed emergency managers appointed by former Governor Rick Snyder took Flint off of a regional water system and began drawing from the Flint River to cut costs. They never treated the water to lessen its corrosiveness.

WEDNESDAY NEWS HIT - "Justice for Flint does not mean that the people responsible - all the way up to the governor's office, who are in charge, who allowed and made this happen, walk away free - with six-figure salaries," says Melissa Mays, Flint resident.

And that sums up how people in Flint are feeling after a judge threw out criminal charges against former state and city officials for their role in the Flint water crisis.

Tens of thousands of residents were exposed to dangerous levels of lead, and outbreaks of legionnaires disease killed at least 12 people and sickened dozens more.

The whole state said no to an emergency manager that the city of Flint ended up getting because our leaders lacked the political will to run our city," said resident Candice Mushatt. "So what happens when you have a court that lacks the will to get justice for a city - who takes them over?"

Genessee County Judge Elizabeth Kelly dropped the charges after the Michigan Supreme Court ruled the one-man grand jury used to indict the former officials was invalid – the evidence gathered against them, tainted. 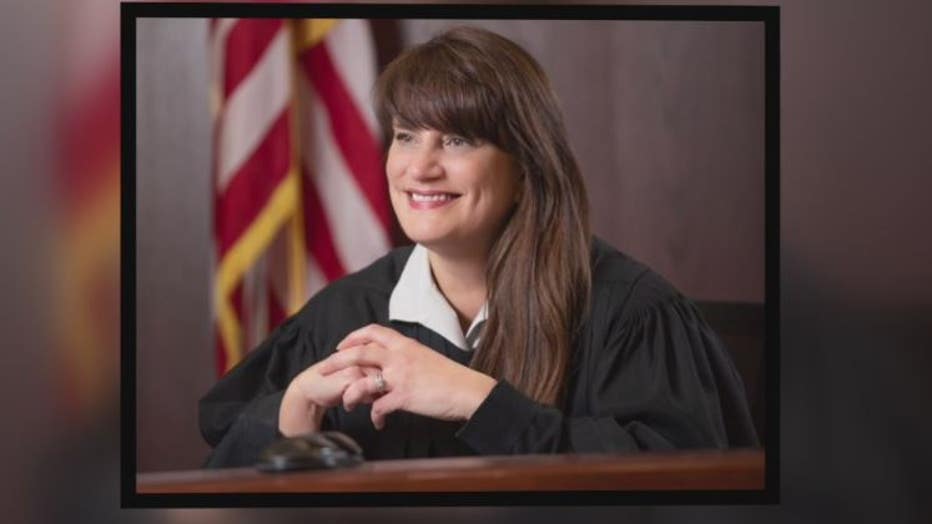 "We’re ecstatic," said attorney Randall Levine. "But she did the right thing."

Levine represents Rich Baird – one of the officials now in the clear.

"Mr. Baird is ecstatic," he said. "He was wrongfully accused."

The water crisis began in 2014 when state-appointed emergency managers appointed by former Governor Rick Snyder took Flint off of a regional water system and began drawing from the Flint River to cut costs.

They never treated the water to lessen its corrosiveness--- and as it flowed through old pipes lead-filled water flow into people’s homes.

"We still drink, cook with, brush our teeth with, and try to wash our faces with bottled water," Mays said.

Detroit rapper drops song that calls out his insurance company

Liberty Mutual sent him to Gerber Collision in Livonia. Now, the sunroof isn't fixed and the inside of the Cadillac is trashed, so Motley took to social media. 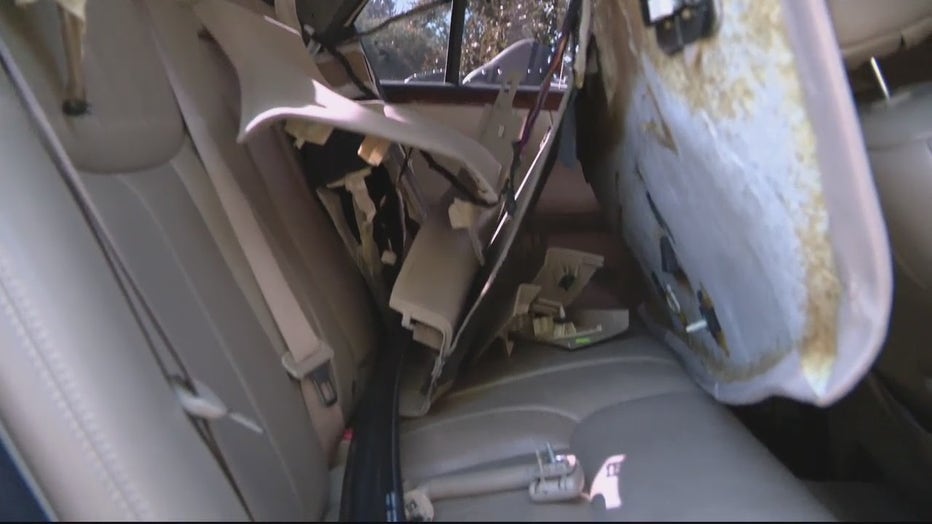 The insurance company didn't respond to FOX 2's calls, but it did tell Motley they would pay him for the car. "Twenty-five hundred at first, and then offered me $3,000," he said.

Motley said the car, which is important to him because his grandmother rode in it before she died, is worth more than $7,000. Gerber told Motley on social media that they are looking into the issue.

Read more about the rapper here.

A convoy of Oakland County Sheriff’s Deputies along with White Lake Township Police and Fire rolled down the street Tuesday with sirens and lights flashing. It garnered some surprised looks from residents - but no worries here. It is the best kind of service call you could ask for.

The first responder parade was meant for 3-year-old Archer Bradshaw, who is battling leukemia - and loves the sight of a police car. "As a dad you know, the worst thing you can imagine is your child facing a struggle like this," Sheriff Michael Bouchard said. "So for us, to see this family facing this, and for us to be able to bring a smile to that little guy, lifts all of our hearts."

The 3-year-old received a deputy ID and his own specialized "Archer Strong" squad car customized just for him.

"I’m incredibly grateful to have something like this at this level and caliber," said Lisa Bradshaw, Archer's mom. "My husband and I are not from here so we don’t have family close by. Our family has helped out and has come in town but having community support like this for something -  it just kind of shows you that there’s still good in the world, which you don’t see a lot of."

Read more about the 3-year-old battle with cancer here.

St. Paul on the Lake Catholic Church is being called out for anti-abortion political signs against Proposal Three. In Grosse Pointe Farms alongside the mansions on Lakeshore Road sits St. Paul's display on their front lawn, featuring crosses and urging a 'no' vote on Proposal Three.

"I think they do it every year, there's another church on 10 Mile that does it as well," said one woman. "So I think that it's perfectly normal. They should express what they think." But others do have a problem with it. According to the great-grandson of Henry Ford, Edsel Ford II and his wife, Cynthia, who's on the board of directors of Planned Parenthood of Michigan, emailed the Grosse Pointe Farms city manager.

She complained that the crosses and signs "Diminished the character of our neighborhood and quality of life for residents and visitors." She threatened to put up large signs with their viewpoint on their own property nearby.

Read more about the controversy here.

A case of road rage turned violent when a driver involved in a hit-and-run pursued the fleeing suspect who pulled a gun out and fired a shot at the victim's car. The dangerous driving happened on I-94 heading westbound at the I-75 ramp in Detroit.

Michigan State Police said the incident happened around 8 p.m. Tuesday night when the dispatch center got a call about a hit-and-run crash. According to police, the victim's car had been struck in the rear end and suffered minor damage.

The at-fault driver instead fled the scene and the victim gave chase. Police say he was eventually able to catch up and took a photo of the license plate. Then he pulled alongside the at-fault driver and yelled at him to pull over.

The suspect instead pulled out a gun and fired once, striking the front passenger side door. He continued fleeing after that. No one was injured in the incident and further investigation is ongoing.

Here's what else police had to say about the incident.

Wednesday weather will return with temperatures in the 70s and lots of sun. Thursday should be more of the same before a cold front reintroduces us to rain tomorrow night and much colder temperatures Friday.

A suburban house is winning Halloween this year. In Plainfield, controversy surrounds a home showing off a "Stranger Things" decoration.

The attraction started gaining attention a while ago because it took the family two months to install. The Stranger Things theme is complete with a floating Max from the hit Netflix show.

The family officially opened the attraction this past weekend, and after 1,500 visitors Saturday and probably another one-thousand Sunday, they hit a snag. Someone on the cul-de-sac was not happy about all the attention.