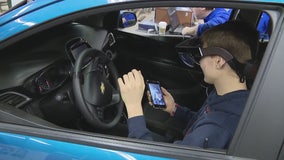 Teens from two metro Detroit high schools got to simulate just how distracted their driving becomes while texting. 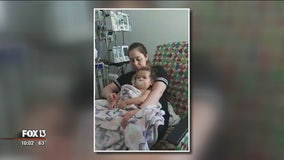 A Tampa family is even more thankful than usual this Thanksgiving. Their toddler fell into the pool and nearly drowned, but the little girl didn’t just survive - she made a complete recovery. 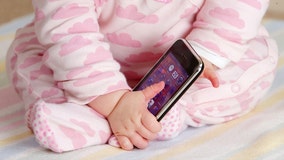 The amount of time that children are spending each day watching television or using a computer or mobile device is increasing alarmingly, according to an analysis by researchers at the National Institutes of Health, the University at Albany and the New York University Langone Medical Center. 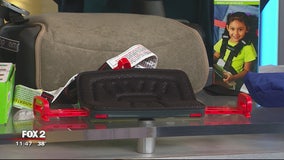 The holiday season is here, and during this busy travel time the risk of danger increases. 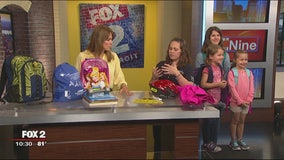 Going back to school is an exciting time of year for kids. The Kohl's Injury Prevention Program at the Children's Hospital of Michigan and Safe Kids Metro Detroit want to keep your kids safe this school year. 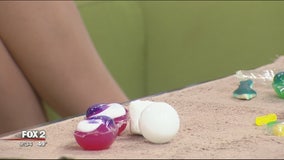 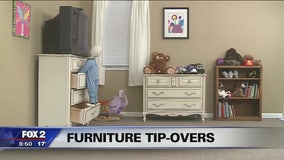 Joann Moss, an injury prevention coordinator at the Children's Hospital of Michigan, joins us in studio.