SOUTHFIELD, Mich. (FOX 2) - A mother is grieving after police say her son was killed for holding the elevator door and letting a group of women on before the suspect, the driver with the missing Tennessee woman's body in the trunk was identified, and justice is wanted for an aspiring rapper who was killed outside of the Truth Gentlemen's Club: here are the top stories from FOX 2's Week in Review.

1. Mother heartbroken after son was killed for elevator etiquette in Greektown A dispute over one individual not holding an elevator for another escalated to a shooting that killed a 29-year-old last Sunday morning.

"It’s like right now, it’s like I’m in a dream and I’m having problems waking up from that dream," said Rosalind Hearst, the man's mother.

Hearst is living a nightmare and still coming to terms with the murder of her son Ariel Harris, gunned down at a party at the International Banquet Center in Greektown last Sunday morning.

A dispute over one individual not holding an elevator for another escalated to a shooting that killed a 29-year-old Sunday morning.

2. Detroit police auctioning off cars, trucks, ATVs, and more in December -- See the auction schedule Cars, trucks, ATVs, and more are going up for auction soon in Detroit. The department regularly hosts abandoned vehicle auctions where you can find all sorts of vehicles. Credit cards are accepted. Winning bidders must have a driver's license, and a license is required to make a bid higher than $2,500. 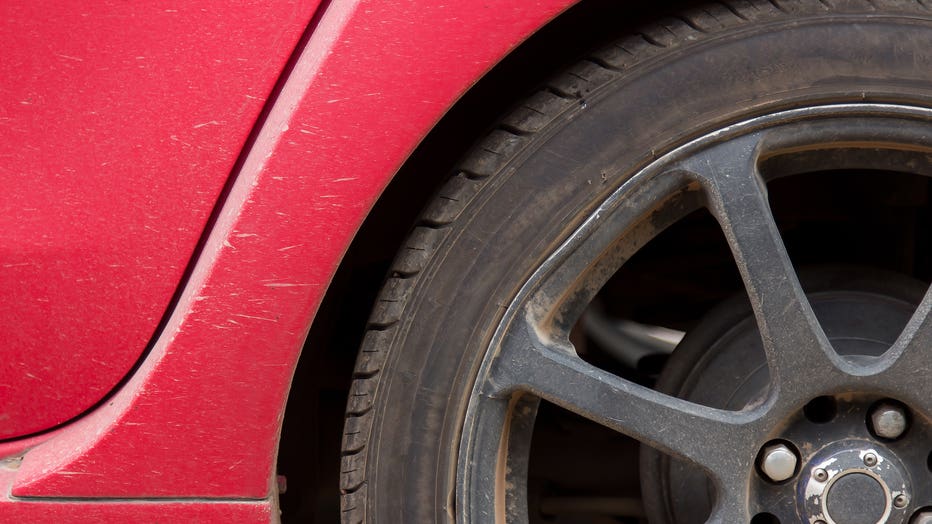 3. Woman who died from self-inflicted wound after police shootout and had body in trunk, identified The woman involved in a shootout with Dearborn police and had a body in her trunk was killed by a self-inflicted gunshot wound and has been identified, Michigan State Police said late Monday. The driver was identified as Dominique Hardwick, 36, of Lebanon, Tennessee. The victim inside the trunk was identified as Eleni Kassa, 31 years old from Murfreesboro, Tennessee.  She was reported missing to the police on Nov. 18. 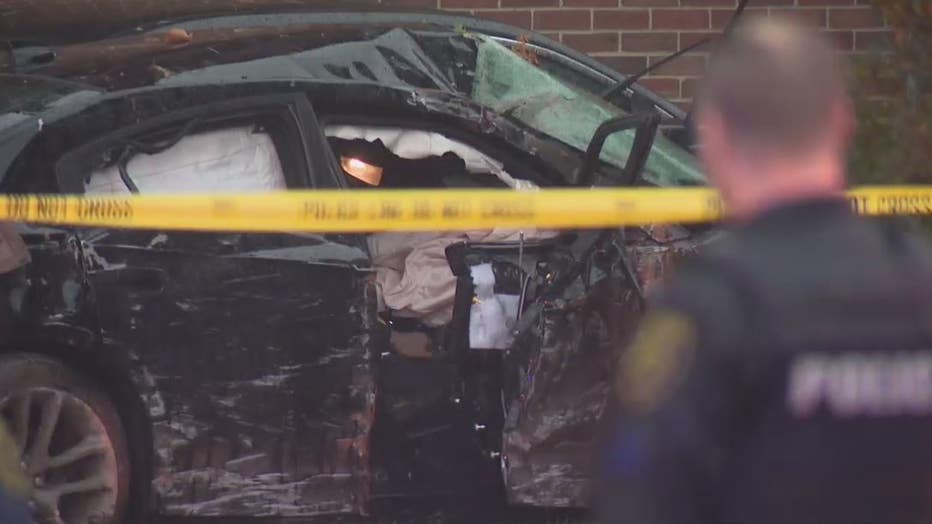 4. Documents: Driver originally from Pontiac had violent history with dead girlfriend in trunk More details are emerging after a Tennessee woman with a body in her trunk crashed into a house at the Dearborn-Detroit border, resulting in a shootout with police and a self-inflicted fatal wound by the driver.

Three months before Eleni Kassa’s remains were found in the trunk of her girlfriend Dominique Hardwick's car, a violent pattern has emerged in documents. Police were called to their Tennessee apartment complex for a domestic dispute.

On Sunday Eleni Kassa’s remains were found in Dominique Hardwick’s trunk after the car crashed into a house at the Dearborn-Detroit border.

"I'm getting a bang at my door, 1:15, saying my brother got shot," said Toya McWilliams.

Her baby brother, Steven McWilliams-Dix was the man murdered.

The 27-year-old aspiring rapper was at the club with some friends Saturday night – when an ongoing feud reignited with another man there. Police say the shooter fired several rounds outside of the club, killing him.

6. New Ford Bronco Sport owner told the SUV she was supposed to get now, is delayed until 2023 with recall There have been reports of about 20 SUVs catching fire after leaking fuel - leading to Ford Motor Company's latest recall.

"End of the day, I don’t have a car to drive to work," said Nancy Williams.\

That’s unless Williams, of Canton, resorts to her classic 1991 Ford Mustang, now that the brand new Ford Bronco Sport she was set to pick up is facing a recall.

Ford recall of some Escapes, Bronco Sports hitting hard for some owners

There have been reports of about 20 SUVs catching fire after leaking fuel - leading to Ford Motor Company's latest recall.

7. 1-year-old dies after falling down steps while watched by babysitter, DPD investigates A Metro Detroit family's 1-year-old daughter is dead, and Detroit police are investigating. The tragic death of Justice Starks happened after she was injured while being watched by a friend of the family - but police say there are plenty of unanswered questions.

1-year-old girl dies after being babysat, leaving police and her dad with questions

A Metro Detroit family's 1-year-old daughter is dead, and Detroit police are investigating. 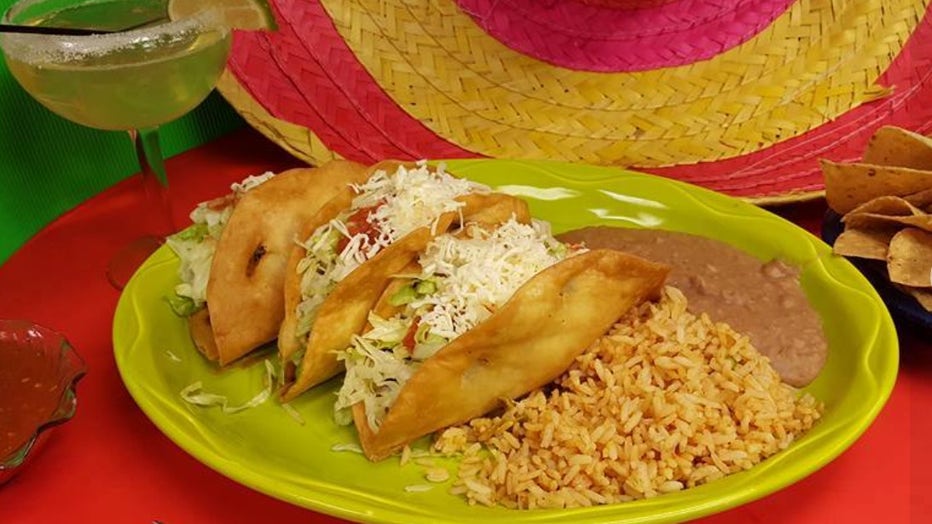 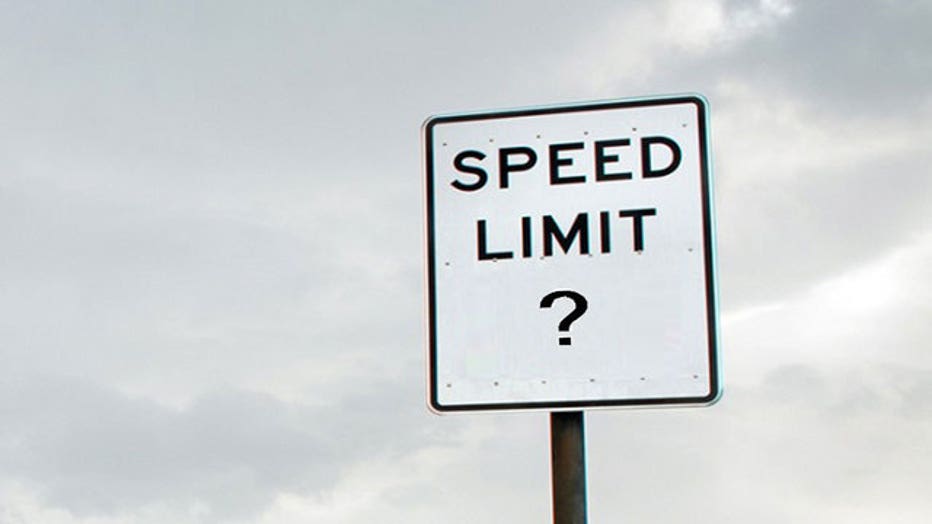 10. Couple's life savings wiped out by newly bought Detroit building's water issues It was supposed to be a happy time for Allegra Jacobs. She bought a building on Detroit’s east side, and wanted to open up a business. But the structure has had water issues ever since - and she has spent tens of thousands of dollars to get it fixed.

"The issue is right here. You can see it these right here are different cinder blocks than that," said Allegra Jacobs.

It was supposed to be a happy time for Allegra Jacobs. She bought a building on Detroit’s east side, and wanted to open up a business.