SOUTHFIELD, Mich. (FOX 2) - A man was shot and killed on Thanksgiving Day on San Juan St in Detroit, a family argument on Thanksgiving Day turned into a shooting and ended as a deadly head-on collision on I-94, and two people were killed in a crash involving a wrong-way driver on M-14: here are the top stories from FOX 2's Week in Review.

1. Man shot and killed on Thanksgiving Day in Detroit Detroit police are investigating an early morning Thanksgiving Day shooting on the city's west side. The shooting happened in the 19400 block of San Juan, near Outer Drive and Livernois. According to police, a witness heard shots and observed a man lying in the street. EMS arrived and pronounced him dead at the scene. 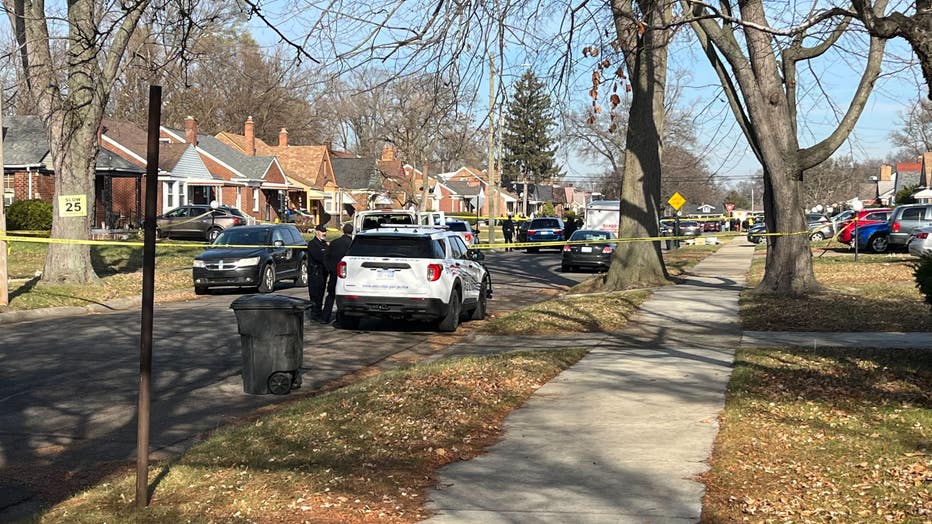 2. Thanksgiving Day tragedy after family argument turns violent, ends in deadly crash One Macomb County family is reeling after a tragedy that started as an argument, escalated to a shooting before ending in a head-on collision on I-94 on Thanksgiving Day. Roseville police said a shooting occurred during a family fight at a townhome Thursday. A person involved in the incident sped away from the home before driving the wrong-way on I-94.

One person is dead after crashing in a head-on collision on I-94 on Thanksgiving Day. Police say the driver had left his home after a family argument in Roseville.

3. 'Thank you, Detroit' - Buffalo Bills donate $20K to Lions foundation, send Tim Hortons to team After the Buffalo Bills used the home of the Lions over the weekend, the team has donated $20,000 to the Lions foundation and sent over Tim Hortons coffee and donuts to thank Detroit for its hospitality. In a letter on the Bills' website, Buffalo expressed gratitude to the Lions for ensuring the team could host the New York team due to a record-breaking snowstorm in Buffalo.

5. 2 killed in wrong-way crash in Plymouth Township; alcohol suspected Two people are dead following a crash early Thursday morning in Plymouth Twp. The crash happened at around 2:30 a.m. on M-14 near Beck Rd. Police say they started to receive calls about a wrong-way driver heading east in the westbound lanes of M-14.

6. Ford has reinvented the wheel ... the steering wheel Ford is turning the tables on car design. So to speak.  The automaker has revealed a new electric minivan for Europe called the E-Tourneo Custom, which has a unique feature that has nothing to do with battery power. The E-Tourneo is equipped with a steering wheel that can be converted into a table for the driver to use when parked. 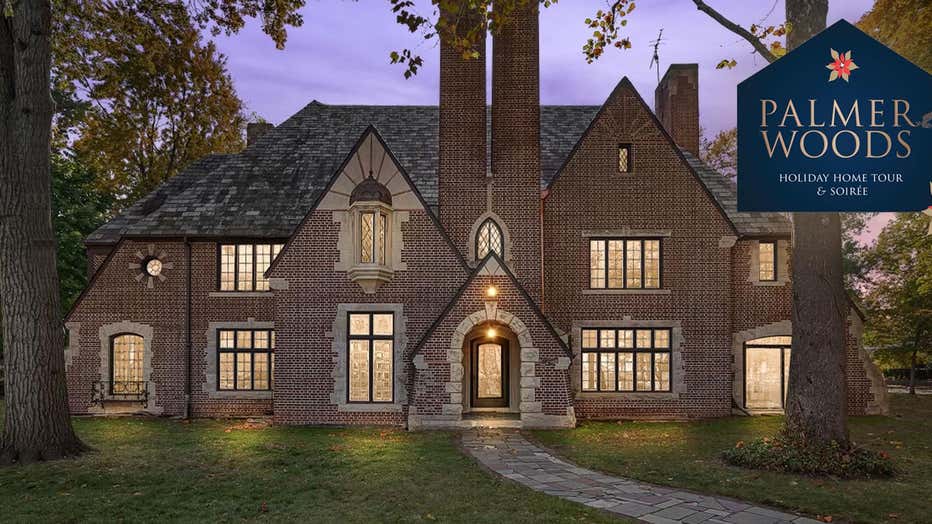 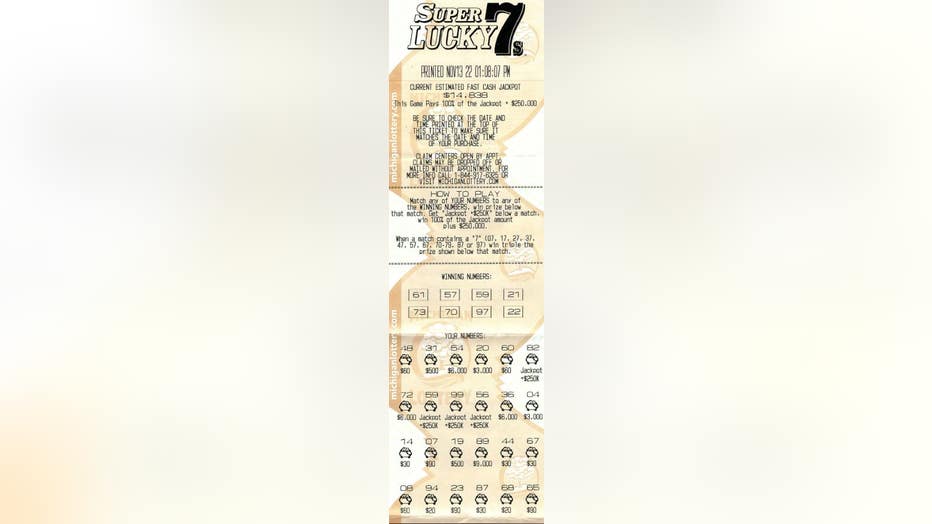 9. Man and his 1-year-old son found dead of carbon monoxide poisoning inside garage Detroit police say a 20-year-old man and his 1-year-old son died of carbon monoxide poisoning on Monday. The two were inside a running vehicle with the garage door closed at a residence near the intersection of Mercier and Martin streets.  Police say they were found by the father's girlfriend who reported it at about 3 p.m. after finding them outside the southwest Detroit residence.

10. Man accidentally shoots self with unholstered pistol while driving on I-94 A man accidentally shot himself in the leg while driving on I-94 near Detroit Metro Airport on Tuesday morning. According to Michigan State Police, the 43-year-old Grosse Isle man had a pistol in his waistband without a holster when he shifted it, and it fired around 5:30 a.m. The man has a concealed pistol license, police said.