SOUTHFIELD, Mich. (FOX 2) - A Harper Woods barricaded gunman shot and killed his dad, girlfriend, and attacked his mom, the partner of slain Detroit Police Officer Loren Courts reflects on the ambush, and a decomposing body found in Stoepel Park is believed to be a missing former DPD officer: here are the top stories from FOX 2's Week in Review. 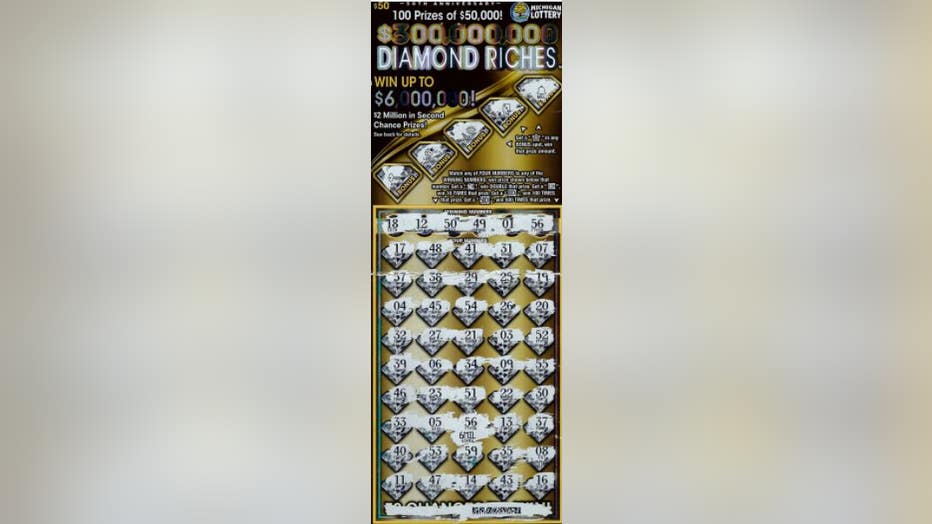 2. Son allegedly killed dad and girlfriend, stabbed mom before barricading self in Harper Woods home Ruth Tabone remembers her instincts kicking in after a woman ran to her home early Sunday evening with stab wounds and a knife in her back. The victim, a resident of Harper Woods said her son had stabbed her and pleaded with Tabone to call police. The frightening scene that unfolded in the 20600 block of Kenosha on July 10 started after the suspect, identified as the family's son, shot and killed his dad and girlfriend before then attacking his mom, according to a source.

Harper Woods police say a father and girlfriend are dead and a mother is in critical condition with stab wounds after the family's son attacked them in their home Sunday night. He was later hospitalized with smoke inhalation after he allegedly set a fire in the home.

3. Suspect in Harper Woods barricaded standoff was out on bail when he killed 2 people Zlayiah Frazer was one of two people killed by her ex-boyfriend after a barricaded gunman situation at a Harper Woods house. Police arrested the suspect early Monday after a six-hour standoff. "They should have never let him out of jail," said Breonna, the victim's sister.

The incident started Sunday evening on Kenosha Street after investigators say the suspect allegedly killed his dad and his ex-girlfriend, before allegedly stabbing his mom who went to a neighbor’s house for help.

4. Partner of slain Detroit police officer: 'I wasn't going to leave him' Detroit Police Officer Amanda Hudgens watched her partner of three years, take his final breaths. "It just felt like a great day. It started off great and ended in a nightmare," she said. "I live day-by-day now. Sometimes I can't get out of bed." Last Wednesday they stopped at a barbecue at the 2nd Precinct, their last picture together was the two of them laughing.  Then - a call of shots fired - a call she says, they had gone on a thousand times.

5. Decomposing body found in Detroit park may be former DPD officer missing for two weeks A decomposing body found in a Detroit park on Thursday is believed to be the remains of missing former Detroit police officer Stephon Hodo, Police Chief James White said on Thursday.  The body was found discovered at Stoepel Park on the west side Thursday afternoon. During an update on an unrelated story Thursday afternoon, White was asked about the scene and if the remains were Hodo. "We don't know. We're going to let the medical examiner do their evaluation and see if we can identify the body that we found. Sadly, a lot of things are pointing to that it may in fact be our retired police officer," White said.

A missing ex-Detroit police officer is believed to be the decomposing body found on the west side of the city Thursday. Stephen Hodo's car and gun were used in a crime two weeks ago and his empty home appeared to have been the site of a struggle.

6. TIME says Detroit is one of the greatest places in the world -- Here's why Detroit is one of the 50 best places in the world, according to TIME. It's one of five United States cities on the 2022 list. Other U.S, cities include Park City, Utah; Miami; San Francisco, and Portland, Ore. TIME described Detroit as a "newfound glory," noting that the city is recovering after bankruptcy. 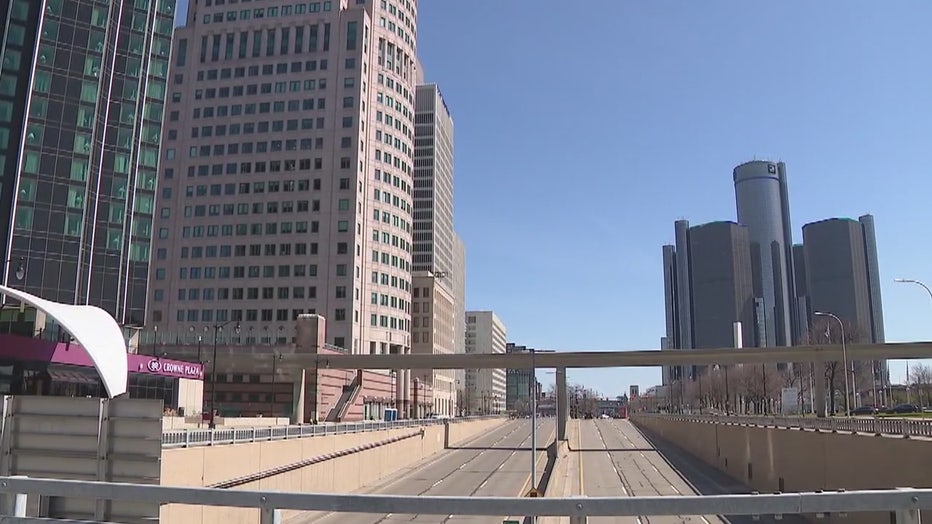 7. Man shot and killed outside Detroit party store in ambush attack A man in his 40s was fatally shot in an ambush outside a Detroit party store Monday afternoon. The shooting happened at about 2:40 p.m. in the 19300 block of W. Warren, just east of Evergreen. Detroit police say the incident doesn't appear random and stems from an altercation that happened two weeks ago at the same party store where words were exchanged.

8. 'I own this home': Detroit woman's home listed on Airbnb by scammers A Detroit woman said her home was listed on Airbnb by scammers who claim to own the home and are renting it out but ultimately end up ripping people off. Imagine having a bunch of random people showing up at your home, believing they've paid to stay at your place. They're even looking for a key that's supposed to be hidden under the mat. That's exactly what's happening to one Detroit woman.

Woman says her house was listed on Airbnb without her knowledge

9. Man convicted of traveling to Michigan to kidnap ex-girlfriend from 20 years ago A Massachusetts man was sentenced to 128 months in prison for attempting to kidnap his ex-girlfriend in the Metro Detroit area 20 years after they broke up. Damon Burke, 49, of Vineyard Haven, Massachusetts, attacked his ex's roommate and stole his keys before he was arrested. He was sentenced to prison Monday, announced United States Attorney Dawn N. Ison. 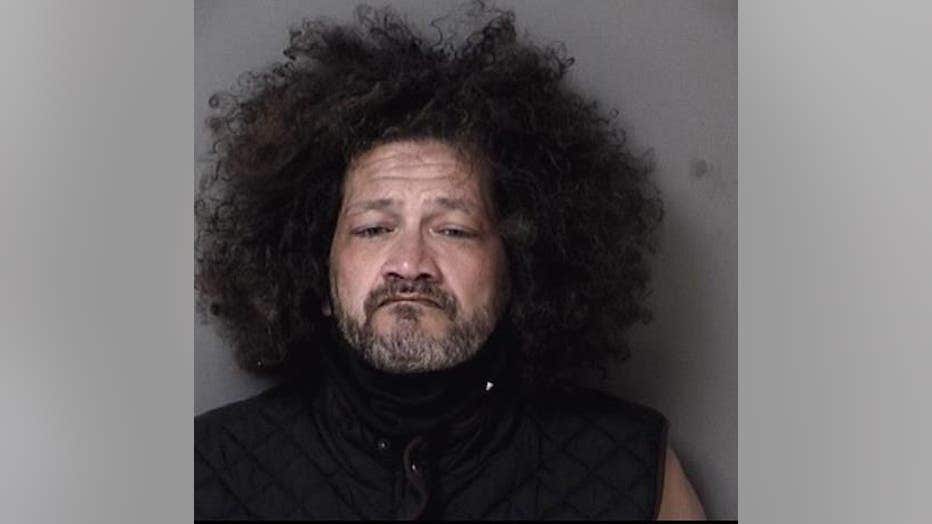 10. Low court bond blamed for suspect's alleged murders after leaving jail As of Wednesday, Jonathan Welch is in jail without bond. He initially bonded out on Friday - then two days later prosecutors say he killed his ex-girlfriend, step-dad, and critically stabbed his mom in Harper Woods. In a court hearing earlier Wednesday, the judge acknowledged action didn't come fast enough.